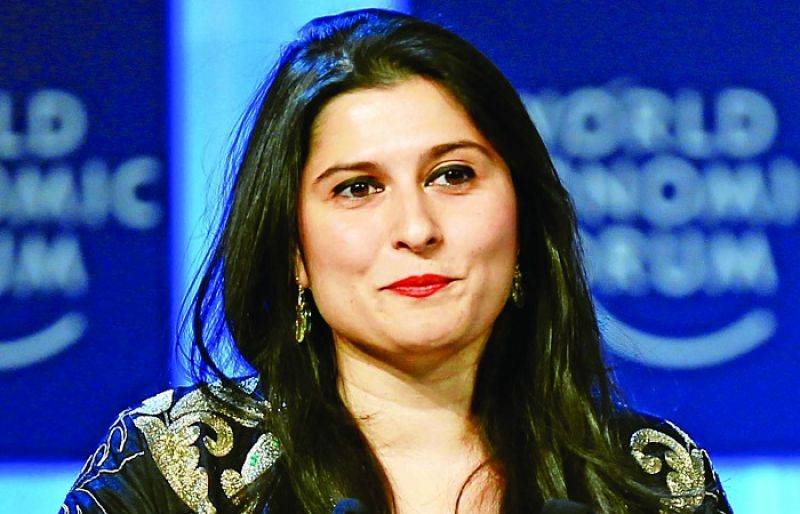 Sharmeen is the first Pakistani to win the honour due to her extraordinary leadership and work that is courageous, optimistic, dynamic, rooted in universal values and fundamentally global in reach, conception and impact.

The filmmaker has been chosen from among 825 nominees from 130 countries and dozens of different occupations, positions, and causes.

Chinoy was awarded this prize by The Tällberg Foundation in New York.

The 2018 winners also include Rafael Yuste, a leading neuroscientist and artificial intelligence researcher and Imam Omar Kobine Layama, a Central African Imam dedicated to promoting peace in the region.

LAHORE: Canadian-Pakistani filmmaker and activist, Sharmeen Obaid-Chinoy has time and time again made a name for ...

The Eliasson Global Leadership Prize, named in honor of Jan Eliasson is given annually to outstanding leaders from any country and any discipline whose work is innovative, optimistic, courageous, rooted in universal values and global in implication.

Prize winners may be nominated by anyone, anywhere and are ultimately selected by a secret ballot of a jury composed of accomplished global leaders.