After months of exile, Yemeni PM returns to Aden 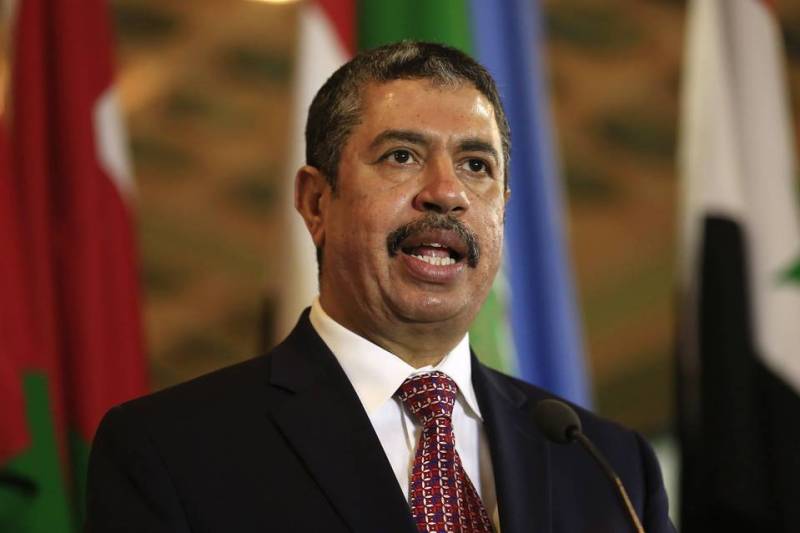 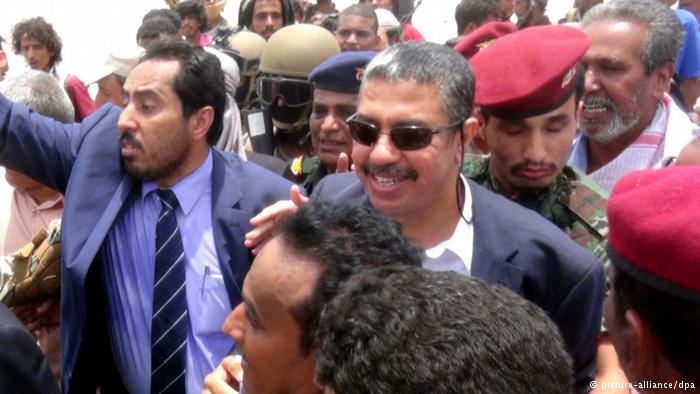 The move appeared to be a step toward the establishment of a government in Aden to rival the one in the capital, Sanaa, which is controlled by Houthi rebels.

Government spokesman Rajeh Badi said Bahah, who is also vice president, was accompanied by seven ministers when he arrived in Aden, which loyalist fighters backed by Saudi-led troops recaptured from Houthi forces in July. 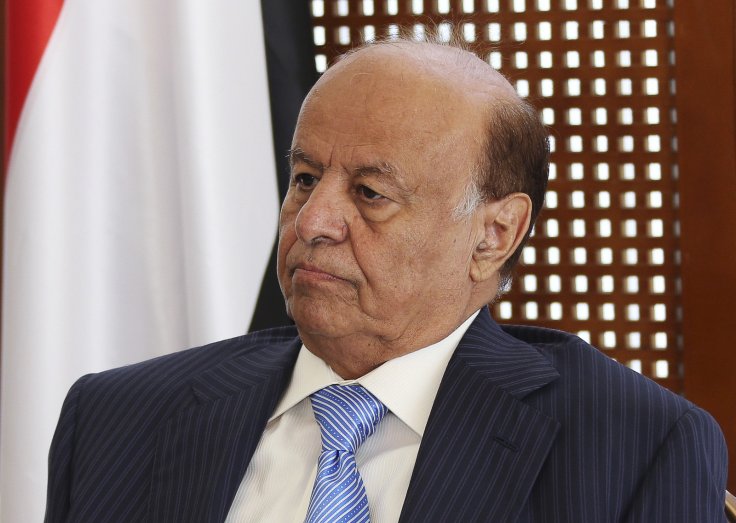 Mr Bahah’s return follows months of fighting between the Houthis and a Saudi-led coalition that aims to return Mr Hadi to power.

Speaking at a news conference at Aden's al-Qasr hotel on Wednesday, Badi said that "the security file, reconstruction and incorporating the southern resistance into the army" were at the top of the government's agenda, according to the local Aden al-Ghad news website.

The conflict has upended Yemen’s political order and drawn deep divisions between the north, which remains largely under rebel control, and the south, whose de facto capital, Aden, is secured by coalition forces. 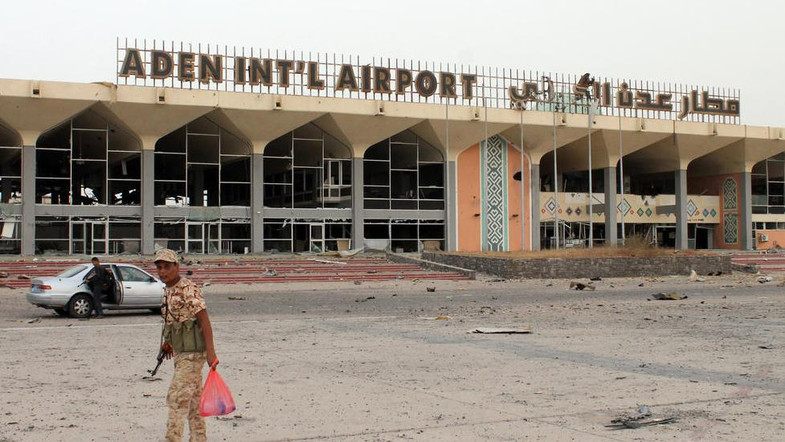 After Houthi rebels took over Yemen’s Sanaa-based government in February, Mr Bahah and Mr Hadi fled first to Aden, then to Saudi Arabia.

The Saudi-led military coalition, which sees the Houthis as an illegitimate movement backed by Iran, then began a campaign of airstrikes against the militants. Saudi Arabia is the Persian Gulf’s main Sunni Muslim power, while the Houthis are part of the Zaidi offshoot of Shia Islam.

After a months-long war of attrition that has led to the death of more than 4,000 civilians, a surge of coalition ground troops has in recent months tipped the balance against the Houthis.

Some Yemeni government personnel returned to Aden after the coalition retook the city in July.

An assault is under way to wrest central Marib province from the Houthis, to use it as a staging ground as coalition forces draw closer to the Sanaa.

The security vacuum created by the conflict has allowed terrorist groups, including local offshoots of Islamic State, to consolidate territory under their control. Al Qaeda in the Arabian Peninsula, considered one of the world’s most dangerous terrorist groups, has also seized territory in the south and southeast of the country since the conflict began.

Local officials say some 300 local police officers have returned to work since July and some police stations have resumed operations with the help of advisors from the United Arab Emirates.

But residents complain that local authorities have been slow in seeking to restore basic services and clean up debris and garbage that had accumulated on the streets after heavy fighting.

Residents also say that fighters from out of town, including some affiliated to al Qaeda, had been seen on the streets of the city, raising fears it is being taking over by militants.