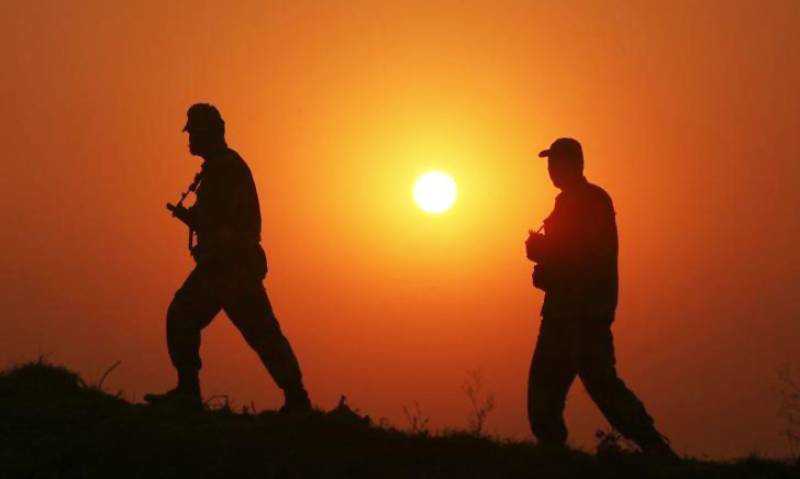 ISLAMABAD (Staff Report) - Pakistan has urged India to honour its commitment to observance of ceasefire on the Line of Control and working boundary.

At the weekly news briefing here on Thursday, Foreign Office spokesman Qazi Khalilullah said there was disconnect between “what we are told by the Indian side and the ground reality”. 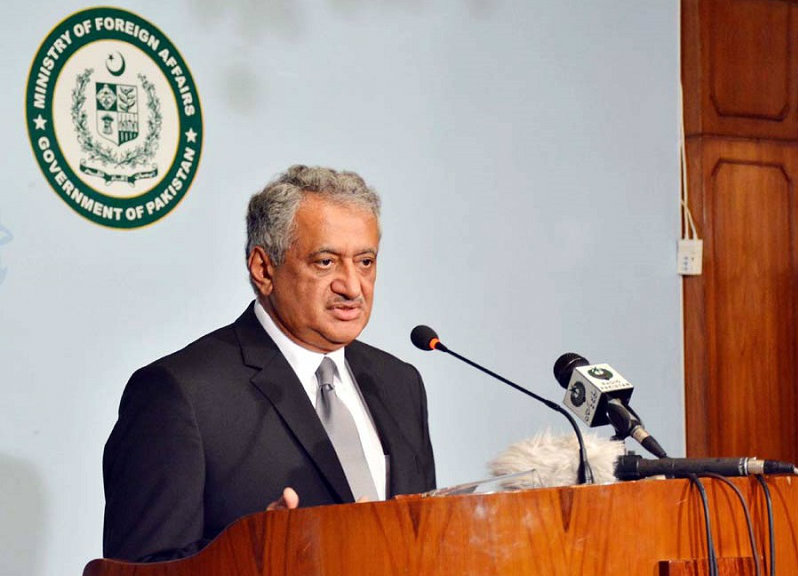 The spokesman said Pakistan and India enjoy good relations and difference of opinion on some issues is a routine matter in terms of relations between states.

Prime Minister Nawaz Sharif is scheduled to address the UN General Assembly on the 30th of this month, the spokesman said; however there was no report so far about any meeting with his Indian counterpart Narendra Modi.

The spokesman said Pakistan and Afghanistan are discussing measures to keep the border peaceful.

He added Pakistan stands for reforms in the United Nations with the consensus of all the member states but opposed to the addition of the new permanent members to the Security Council.