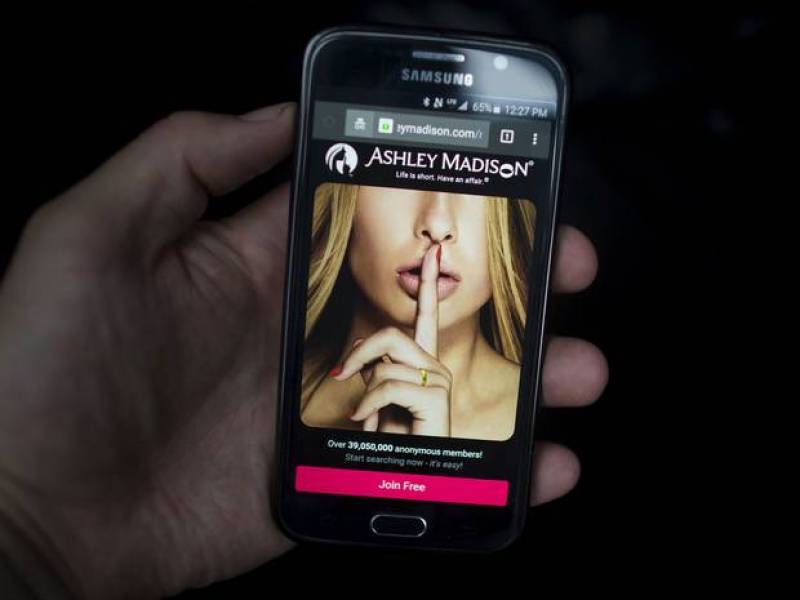 WASHINGTON (Web Desk) - Scientists have sought to understand why people cheat on their partners in the wake of last month’s Ashley Madison hack, which saw the personal information of 37 million members released on the internet.

According to researchers, there are two main causes that lead people to cheat are boredom and the need for emotional support.

The first reason happens when people are bored and not particularly happy with their sex lives, Pepper Schwartz, professor of sociology at the University of Washington told Live Science.

“They've been in a relationship for a long time, and they long for the excitement of something new,” she said.

Usually, these people aren’t actively looking for an affair, but will take advantage of meeting a crush at a conference, workplace or reunion.

This is reflected on Ashley Madison, the site’s chief science officer has said.

Most women who joined the site said they weren’t unhappy with their partner and didn’t want a divorce, but were looking for more romantic passion in their lives.

The second category covers people who are in unhappy relationships.

"They don't want to leave for various reasons — children, money, you name it — but they're just sort of aching for something that's emotionally reinforcing," Schwartz said.

"And a lot of people use sex for that and pursue another relationship."

She said that in unsatisfying marriages, some stray to get revenge on a partner, while others just want to find more satisfying sex.

Two people have reportedly taken their own lives as a result of the hack.