US agrees to pay '$1.2m' to family of Italian drone attack victim 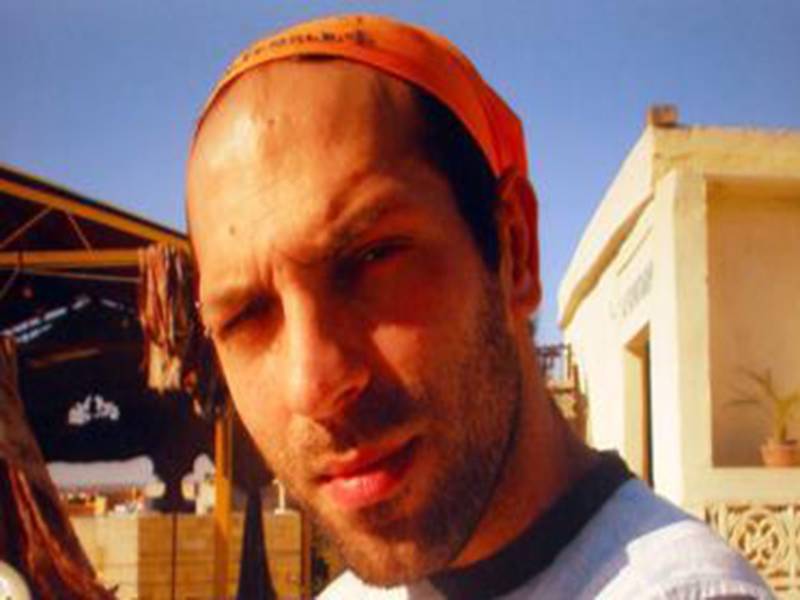 NEW YORK (Web Desk) - In an unprecedented move, the Obama administration has agreed to donate $1.2m to Italian family of "Giovanni Lo Porto" who was killed in a drone strike in Pakistan .

According to the details, The 37-year-old Lo Porto died last year when drones struck an Al Qaeda compound where he was being held hostage along with Warren Weinstein, an American humanitarian worker.

US aid worker Warren Weinstein, 73, being held with him also died in the operation.The White House has confirmed that payments were made to both families, without releasing details.

In a rare admission of responsibility, President Barack Obama acknowledged the strike and promised compensation for the families. For legal reasons the White House is describing the money given to the two families as “condolence payment,” not compensation.

Earlier on Friday, the Lo Porto family confirmed to the Italian news agency ANSA that it would receive $1.2m from the US government as compensation.

Although US has compensated for the death of the Italian worker but a huge majority in war torn regions including Pakistan, Iraq and Afghanistan have not been considered for any sort of compensation from a decade or so.