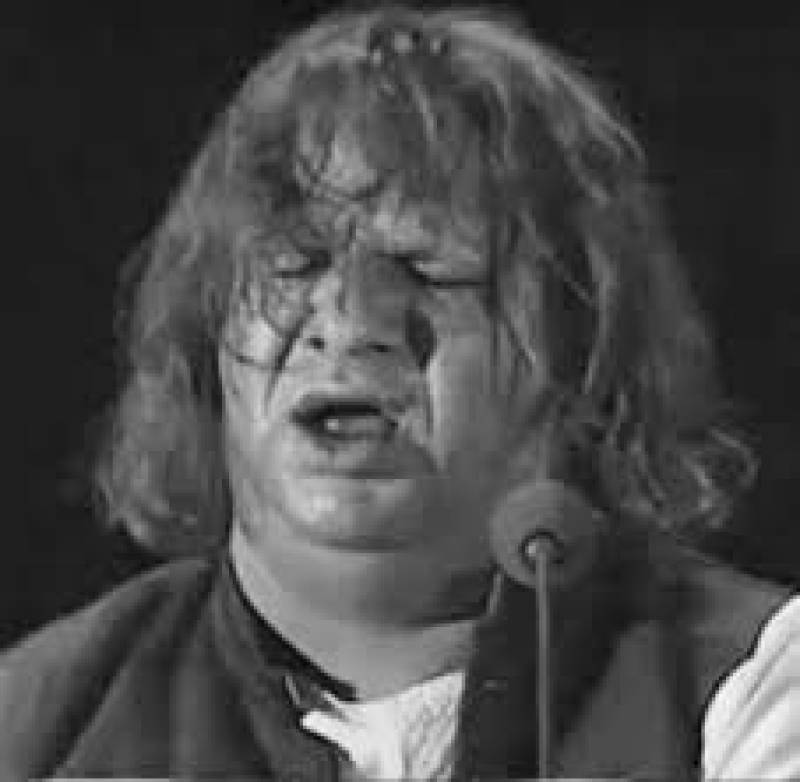 He was born in Delhi on 17th April 1942 and migrated to Pakistan soon after partition.

He obtained his master degrees in Arabic, Persian language, Persian literature, urdu literature and history from the University of Punjab.

He was also famous for singing ghazals in qawwali style.

For his contributions to music, the government of Pakistan had awarded him the Pride of Performance award in 1989.

With his outstanding talent in music and singing he introduced new style of qawwali which earned him fame across the globe.

Aziz Mian Qawwal was known for his extempore expressions while performing live concerts.