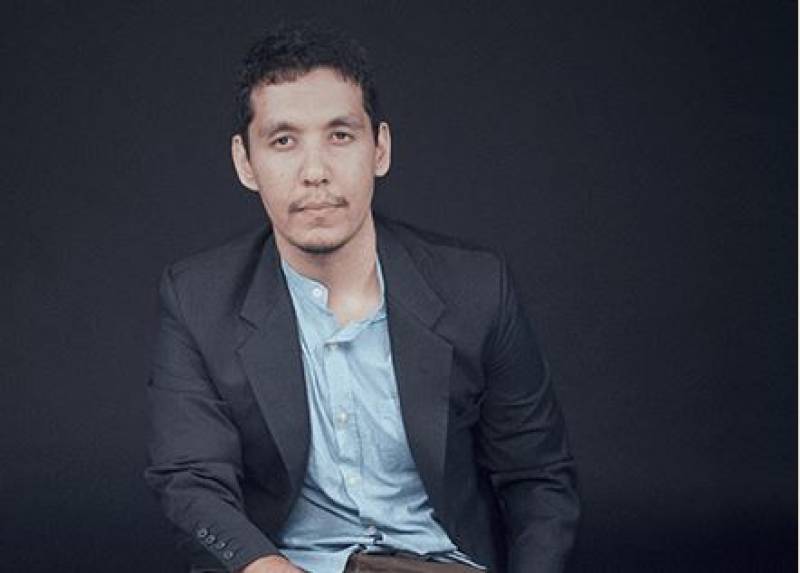 Pakistani cinema is being appreciated more and more internationally, and for the first time, two Pakistani filmmakers walk home with awards from the prestigious Busan Film Festival.

Hamza Bangash has been awarded the first prize from the Asian Film Academy and Motion Picture Association for his feature film-in-development, "Mariam". This prize will grant Bangash the opportunity to cast his movie to Us-based producers during a 5-day Immersion Program trip to Los Angeles

We WON! I still can't believe this happened. My feature film debut project, Mariam, has picked up the First Prize, MPA-AFA award at BIFF. Super grateful to Asian Film Academy, Motion Picture Association and 부산국제영화제 Busan International Film Festival (BIFF) for this opportunity. Mariam, my feature film debut, is taking small steps into becoming a reality. NEXT UP L.A BABY 😍🎬

Another moment of pride for Pakistan: Sarmad Khoosat’s Zindagi Tamasha bagged the Kim Ji-seok Award at the ...

A hearty congratulations to all these talented individuals who have won big around the globe and we hope they continue to make Pakistan proud!