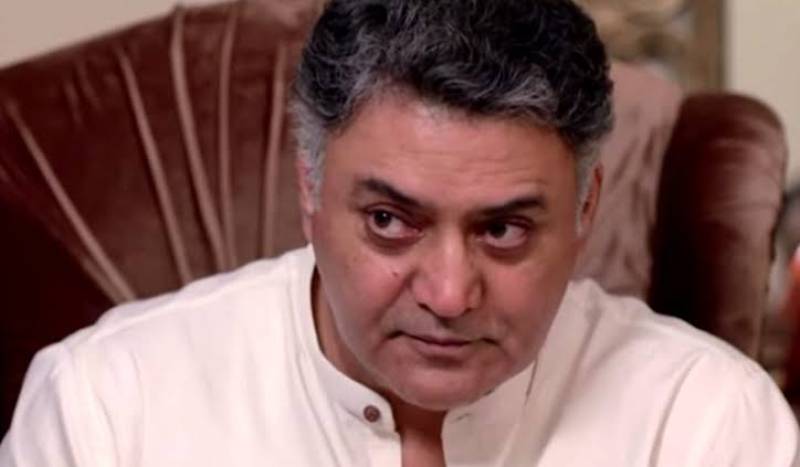 Mir is essaying the role of Asif Afridi, a Pakistani gang leader involved in the battle to run the city.

Helmed by Gareth Evans, the story highlights the importance on family and depicts the complicated power reposition that occurs when a father is killed and the son has to take control.

The ten-episode series focuses on themes like human trafficking, money laundering, arms dealing, importing/exporting drugs and the men and women with authority and power.

Produced by Lucas Ochoa, the show is a British take on European cinema, along with Asian action movies, American blockbusters.

The series is expected to be released sometime this year.