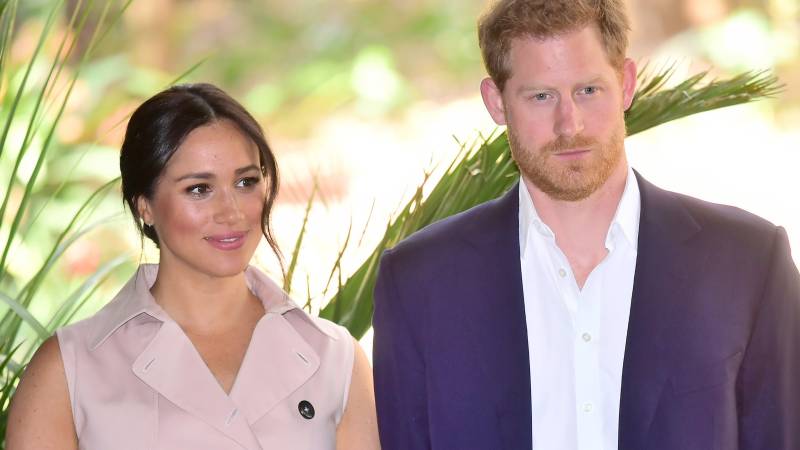 Nearly three weeks after officially stepping down from their positions as senior royals, Prince Harry and Meghan Markle are cutting ties with four British tabloids.

Issuing a strongly-worded letter to the editors on Sunday night, the couple announced, “there will be no corroboration and zero engagement.”

The letter, which was penned by a representative for both Harry and Meghan, alleged the four publications of writing “distorted, false or invasive” stories about them.

It states: “It is gravely concerning that an influential slice of the media, over many years, has sought to insulate themselves from taking accountability for what they say or print – even when they know it to be distorted, false, or invasive beyond reason.”

NEW: In a Sunday night letter, Prince Harry and Meghan Markle have written to editors of the four major British tabloids - The Sun, Daily Express, Daily Mirror and Daily Mail - promising never to work with them again, barring all access into the future. The letter in full: pic.twitter.com/V4CWc8jKu5

The letter continues: “With that said, please note that the Duke and Duchess of Sussex will not be engaging with your outlet. There will be no corroboration and zero engagement.

“This is also a policy being instated for their communications team, in order to protect that team from the side of the industry that readers never see.”

“Media have every right to report on and indeed have an opinion on the Duke and Duchess of Sussex, good or bad. But it can’t be based on a lie,” the letter concludes.

The British media has been criticized for its coverage of the duchess since even before she became a member of the royal family.

Meghan and Harry officially quit their royal life on March 31. They are now officially starting their lives in Los Angeles, far away from the of the royal realm.