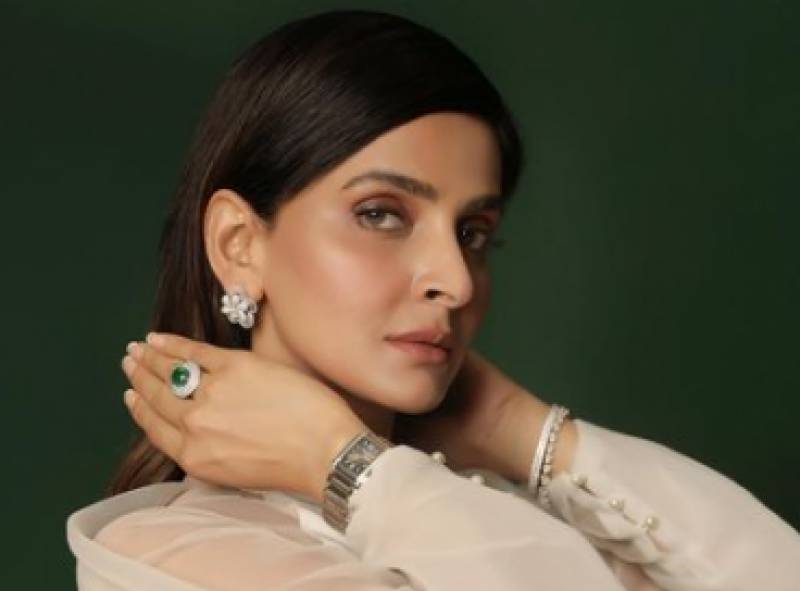 Lollywood diva Saba Qamar recently lashed out at an unnamed entertainment reporter and jumped to defend herself and her commitment to her career.

The Baaghi star lost her cool on a question about her late arrival at a press conference for her upcoming film Kamli.

During the press conference, the Cheekh star indulged in a heated debate where she defended her work and called out the reporter for his biased views about her performance in the film Ghabrana Nahi Hai.

Never one to shy away from confrontations, the 38-year-old stressed that "My work is my God" and the passion she has for her skill and art is unmatchable.

Aside from Saba, the upcoming film Kamli also stars Sania Saeed and Hamza Khawaja in the lead roles and is directed by Sarmad Khoosat.

On the work front, Saba will be returning to the small screen with an upcoming project Tumhare Husn Ke Naam and the film Ghabrana Nahi Hai.

Saba Qamar is a talented, bold and beautiful actress of Pakistani showbiz industry. She takes up every project with ...