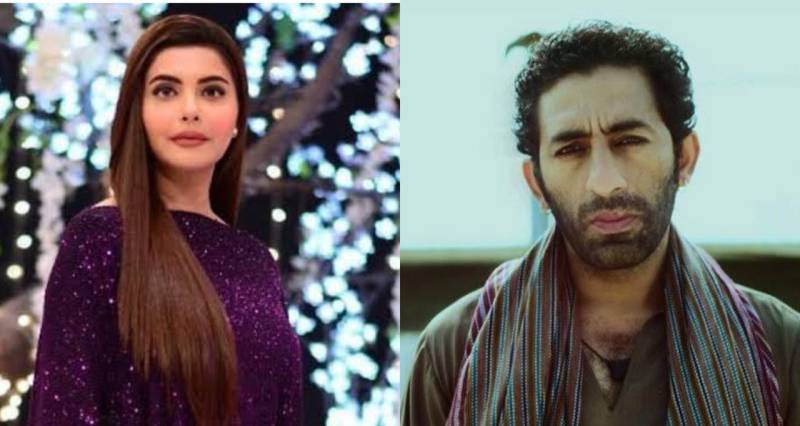 An actor par excellence, Adnan Shah Tipu is undoubtedly a talent powerhouse who has proved his mettle by delivering spectacular performances in negative roles.

Adnan has been part of showbiz for a long time with a successful career spanning 23 years. Reflecting back on his initial days, the 42-year-old made a hilarious revelation.

While sharing a comic incident, he reminisced that the host Nida Yasir slapped him 21 times during the rehearsals. Since Nida had a very heavy grip on his face, one can surely imagine her slapping him during drama rehearsal made him loose his conscious.

Even the host Tabish was shocked to hear about the slaps for a drama scene.

After hearing this following incident, Tabish posed a question, “If Nada Yasir does this with her husband Yasir Nawaz, what will happen to her?” Adnan Tipu said that Nida treats her husband with love'.

On the work front, Adnan Shah Tipu is getting appreciated for his performance in Dil Na Umeed to Nahi.

The mother of famous morning show host Nida Yasir has passed away. The unfortunate news came to the surface a few hours ...