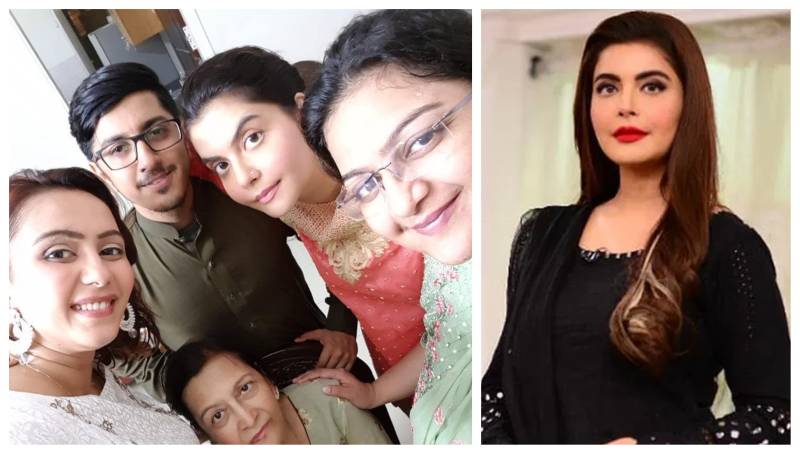 The mother of famous morning show host Nida Yasir has passed away. The unfortunate news came to the surface a few hours back that Nida’s mother Fehmida Nasreen has left the world due to health complications.

The 47-year-old took to Instagram and confirmed the demise of her mother:

Earlier Sawera Pasha, sister of Nida Yasir requested everyone to pray for her mother as she was in ICU. Later on, she announced in a tweet that Fehmida Nasreen has passed away.

إِنَّا للهِ وَإِنَّـا إِلَيْهِ رَاجِعونَ
My mother has breath her last this morning and she has left us for her eternal life and to abide forever with Almighty.. I am obliged to each and everyone of you for sending out a prayer for her. https://t.co/Q5oVHsFWtr

Prayers and condolences are being sent to Nida Yasir by the celebrities and fans. May her mother rest in perfect eternal peace.

The father of Pakistani actress Aiman Khan passed away on Thursday. Aiman Khan's husband Muneeb Butt took to his ...