Switzerland denies citizenship to Muslim couple for refusing a handshake 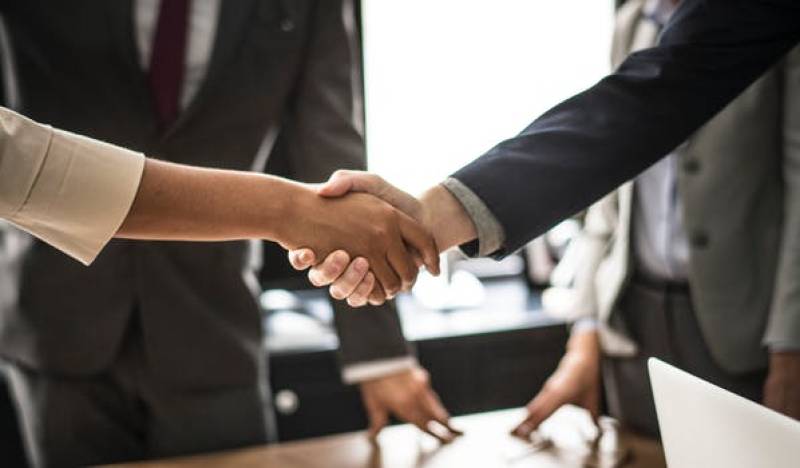 BERN – Switzerland has denied citizenship to a Muslim couple over signs of supposedly incompatible cultural differences.

The town’s municipality said it refused to grant the couple’s citizenship application over their lack of respect of gender equality after they refused to shake hands with people of opposite gender.

The couple, who were interviewed months ago, also struggled to answer questions by members of the opposite sex.

Swiss authorities say aspiring citizens must be well integrated into the Swiss community and demonstrate an attachment to Switzerland, its institutions and a respect for the Swiss legal order.

The authorities have not revealed the ethnicity of the couple but local media said were North African.

The couple had failed to meet citizenship criteria when they applied in the city of Lausanne.

They was not asked about their faith, authorities said, though their religion seemed apparent, local media reported.

STOCKHOLM - A Muslim female teacher has quit her job at a school in Sweden's Helsingborg town after being  pushed to ...

This is not the first time refusing handshakes have stirred controversy in the European country.

Days ago a Swedish Muslim woman won compensation after a job interview was ended when she refused to shake hands.

In 2016, a Swiss school decided to exempt two Muslim boys from shaking both male and female teachers' hands after they refused to shake hands with a female teacher.