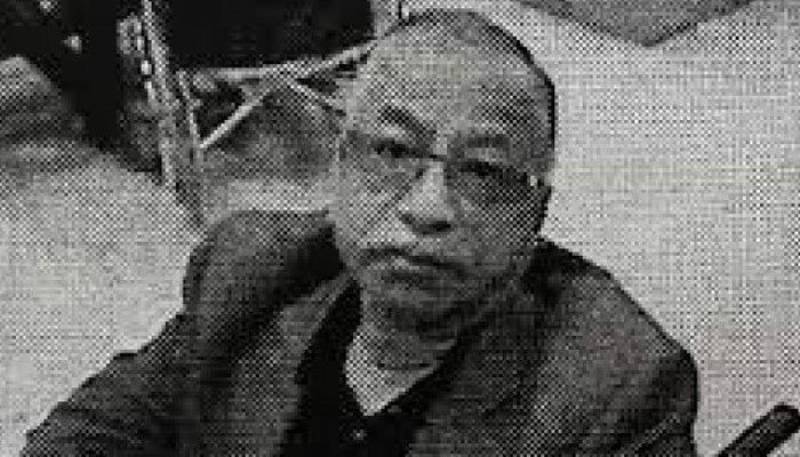 RAWALPINDI – A key witness in the fake accounts case against former President Asif Ali Zardari has passed away due to cardiac arrest.

Aslam Masood was undergoing treatment at a private hospital in Rawalpindi, where he died due to cardiac arrest. Masood had become an approver in the money-laundering case filed by the National Accountability Bureau (NAB) against Asif Zardari and her sister Faryal Talpur.

The superintendent of Adiala Jail has also submitted a report of Masood’s death to the accountability court. The report stated that the key witness was admitted to the hospital on February 20, 2019.

Zardari to be indicted in Toshakhana corruption reference next month

Masood, the Chief Financial Officer (CFO) of Omni Group, was arrested through Interpol when he was boarding a flight from London to Jeddah in October 2018. He was subsequently extradited to Pakistan from Saudi Arabia in February 2019.