12 children injured as train rams into school van near Narowal 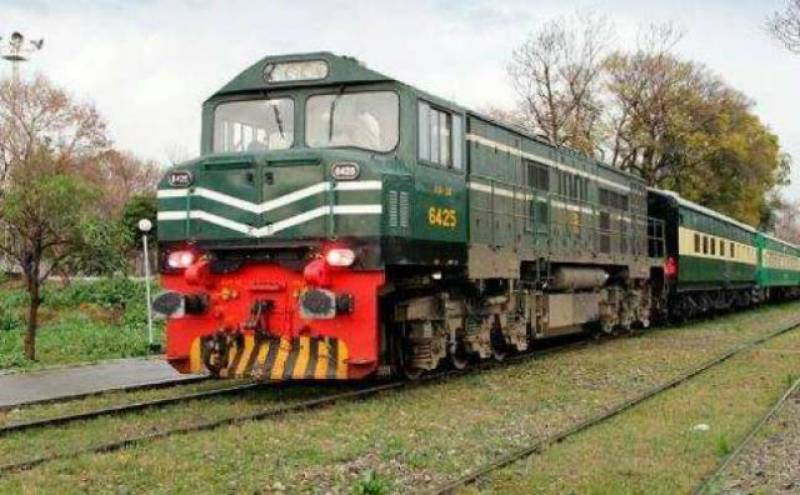 ISLAMABAD - At least 12 children were injured when a speeding passenger train collided with school van at a railway crossing in Narowal on Tuesday morning.

Railway sources confirmed that the accident occurred near Pejowali Station when the Lasani Express Train collided with a school van. The train was heading to Lahore.

According to rescue officials, the driver was busy talking on his mobile phone and did not hear children screaming that a train was approaching.

In addition, rescue officials added that the gate at the crossing was open at the time of the accident and injured were administered first aid at the site and were shifted to D H Q Hospital Lahore for further treatment.

A Rescue Emergency Officer said that the rescue operations had been completed in the area.

Punjab Chief Minister Usman Buzdar has taken notice of the incident and sought a report on it. He also directed the authorities to provide the best health facilities to the injured children.

After second dose in Narowal, 'Nawaz Sharif' arrives in Bahawalpur for third!