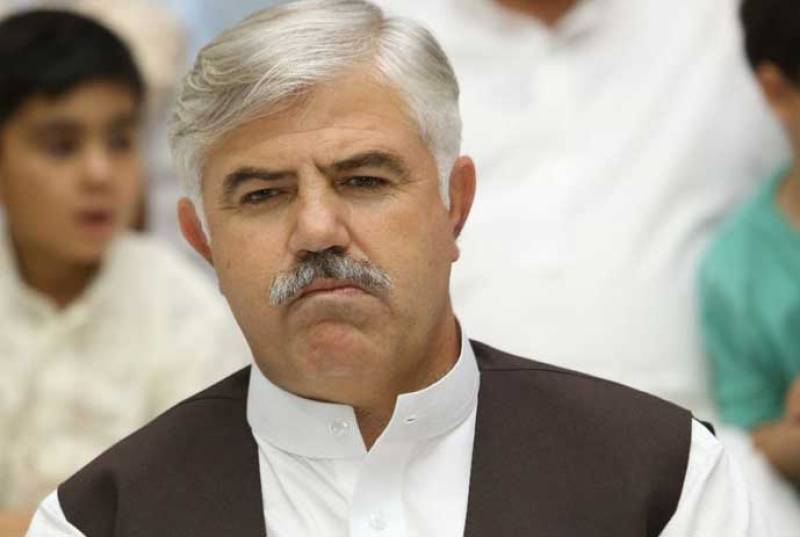 ISLAMABAD - In another blow to Pakistan Tehreek-e-Insaf, the National Accountability Bureau has contradicted the claims of Chief Minister Khyber Pakhtunkhwa, Mehmood Khan over the Malam Jabba land case.

According to a communique issued by the bureau on Tuesday , Mehmood Khan was not given any clean chit in the case.

A NAB spokesman said the KP chief minister could be summoned any time in accordance with the law.

Mehmood Khan appeared before the NAB officials in Peshawar on Monday and in interaction with newsmen, he had claimed that the anti-graft body had given him 'clean chit' in the case. 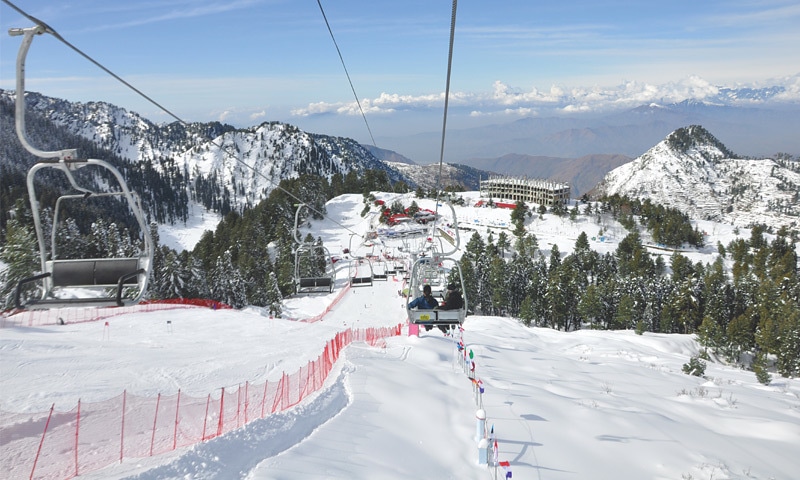 According to sources, the anti-graft body had also summoned senior minister Atif Khan on December 14th, however, he was outside the country and did not show up; he is likely to appear before the bureau on Wednesday.

The probe relates to a lease of land located in the serene Malam Jabba valley of Khyber Pakhtunkhwa, a tourist attraction in Swat district.

The KP government was alleged to have illegally leased 275 acres of land which belonged to the provincial forest department.

According to media reports, Pakistan Tehreek-e-Insaf-led government was to lease a mere 17-acre patch, however, instead it allegedly gave 275-acre land to a private company on lease for 33 years, violating the rules and regulations.

The NAB had launched an inquiry into the matter on the instructions of its chairman Justice (retd) Javed Iqbal.

According to Shaukat Yousafzai, the Information Minister for KP government, Mehmood Khan was not an accused in the case.

'No corruption has been committed in the case,' he asserted in an interview with a private TV channel.

Yousafzai expressed that the government would fully support NAB in its ongoing probe.

'The chief minister has not barred from appearing before NAB,' the minister observed.