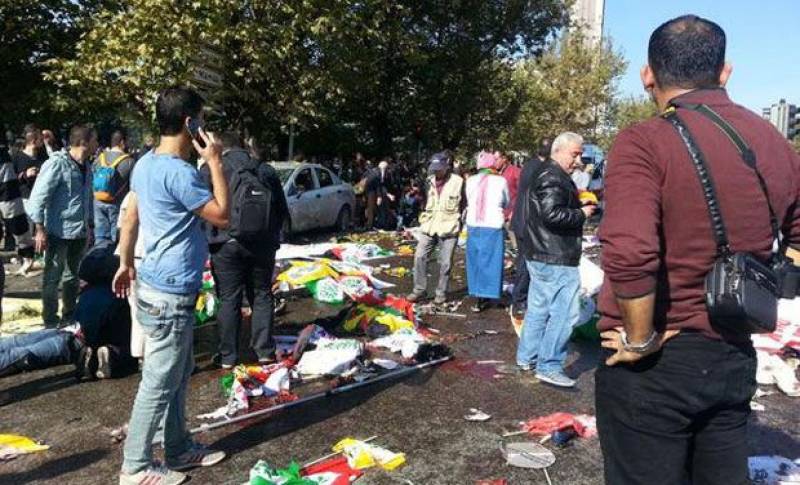 In a statement, Foreign Office spokesperson Mohammad Nafees Zakaria said the government and people of Pakistan extend their heartfelt condolences to the bereaved families and prayed for the early recovery of the injured.

He expressed the hope that Turkey will eliminate scourge of terrorism soon.

In Turkey, twenty eight people including civilians were killed in a suicide car bomb attack on military convoy in the capital, Ankara.