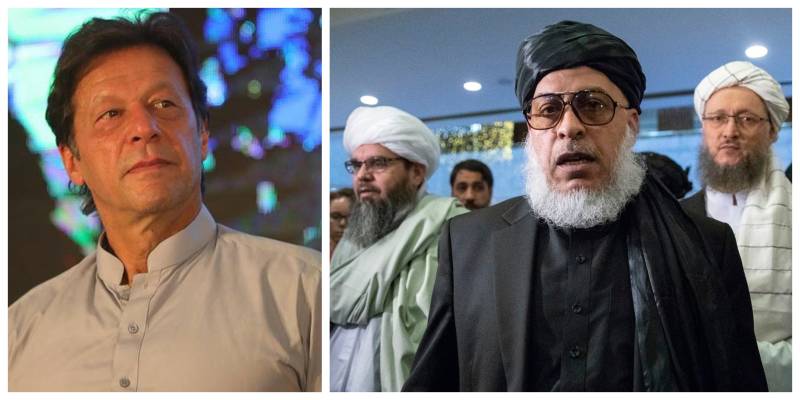 ISLAMABAD – The Taliban has postponed an unscheduled round of peace talks with the United States set for Monday in Pakistan’s capital city.

The militant group called off a meeting with Prime Minister Imran Khan, scheduled on Monday, citing the inability to travel due to a UN blacklist of their members. However, the statement did not explain how several members previously were able to travel to meetings in the United Arab Emirates and Moscow.

The Afghan government, led by President Ashraf Ghani, sent a letter to the United Nations Security Council late last week to lodge a complaint against Pakistan over the meeting, calling it a “violation of the national sovereignty of Afghanistan”.

“This initiative is a source of deep regret and concern to the people and government of Afghanistan as it amounts to the official recognition and legitimization of an armed group that poses a serious threat to security and stability of Afghanistan,” the letter, signed by Afghanistan’s Deputy Permanent Representative to the UN Nazifullah Salarzai, read.

Last week, Taliban Spokesman Zabihullah Mujahid had said that their negotiation team would call on the Pakistani premier to hold comprehensive discussions about Pak-Afghan relations.

“As the negotiation process continues to place between the Islamic Emirates and United States, and meetings have already been held in Qatar and the United Arab Emirates, the next round will resume on the 25th of February 2019 in Qatari capital, Doha as per agreement reached during the previous meeting,” according to a statement from Taliban spokesman.

“Similarly, by the formal invitation of the government of Pakistan, another meeting is scheduled to take place between the negotiation teams of Islamic Emirates and United States on 18th of February in Islamabad, where the negotiation team of Islamic Emirates will also meet Pakistani Prime Minister Imran Khan to hold comprehensive discussions about Pak-Afghan relations and issues pertaining to Afghan refugees and Afghan businessmen,” it added.

The Taliban maintain a political office in Qatar, where members of the negotiating team reside. The Islamabad talks were seen as significant, coinciding with the visit of the Saudi crown prince to Pakistan.