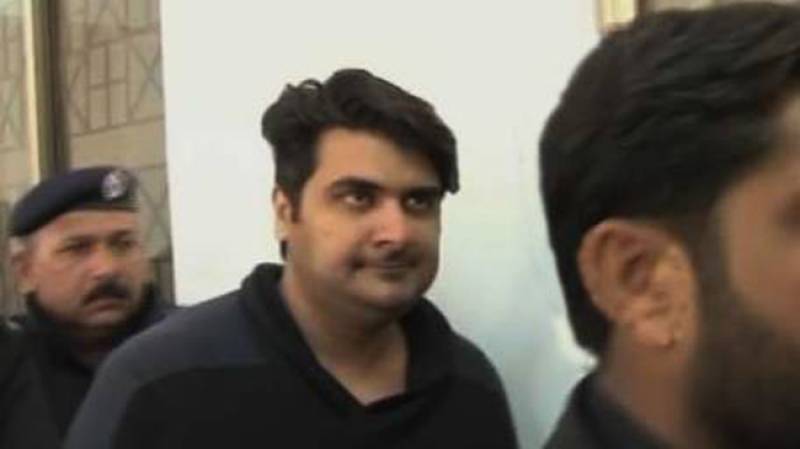 LAHORE (Web Desk) - Kamran Kiyani once again did not appear before NAB in DHA City fraud case, while Hammad Arashd’s new corruption has been surfaced.

It has been revealed that DHA land was looted from fraud for which the victims knocked the door of Court.

National Accountability Bureau had summoned Kamran Kiyani on Monday morning at 10 o’clock in DHA City fraud case, but he did not appear. According to NAB sources, NAB sent summon notices to Kamran Kiyani for five times, abbtakk TV reported.

Deputy Prosecutor General NAB Chaudhary Khaliquz Zaman told that Hammad Arshad has revealed during investigation that 120 martyr’s plots files had been handed over to Kamran Kiyani.

Meanwhile, accused Hammad Arshad has revealed of new corruption. The accused also looted land provided to DHA from fraud, on which the victims approached the Lahore High Court.

The petitioner requested the court to order investigation of looted land matter by NAB. The bench sent the case to Chief Justice for hearing.