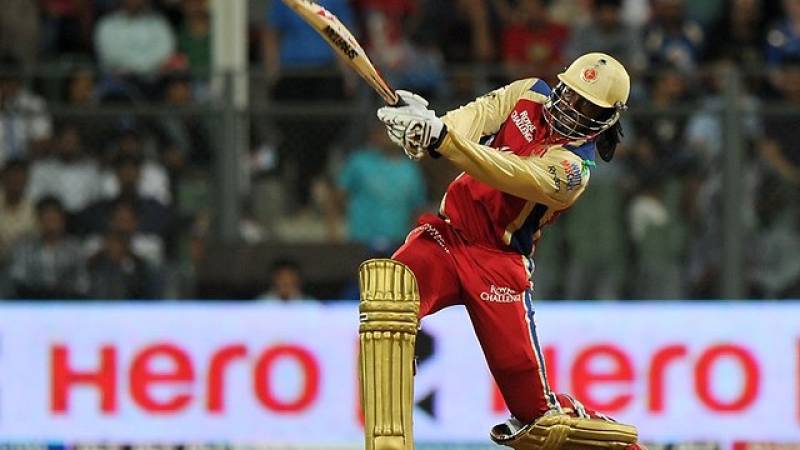 Gayle's innings included seven sixes and two fours. He was ultimately dismissed for 56 off 17 balls by Travis Head. Gayle's knock also smashed the Big Bash record for the fastest fifty, from 18 balls, jointly held by Tim Ludeman and Chris Lynn.

Earlier, Yuvraj Singh had set the record at the 2007 Twenty20 World Cup against England in Durban - a knock that included six sixes in an over from Stuart Broad.

Gayle also holds the record for the fastest Twenty20 ton. He achieved the feat during the 2013 Indian Premier League for Royal Challengers Bangalore, reaching the triple-figure mark in just 30 balls.

The Jamaican is also the holder of the record for fastest double hundred in ODIs. He scored a double ton off just 138 balls against Zimbabwe in the 2015 World Cup.