Mohammad Amir hints at coming out of retirement but ‘conditions applied’ 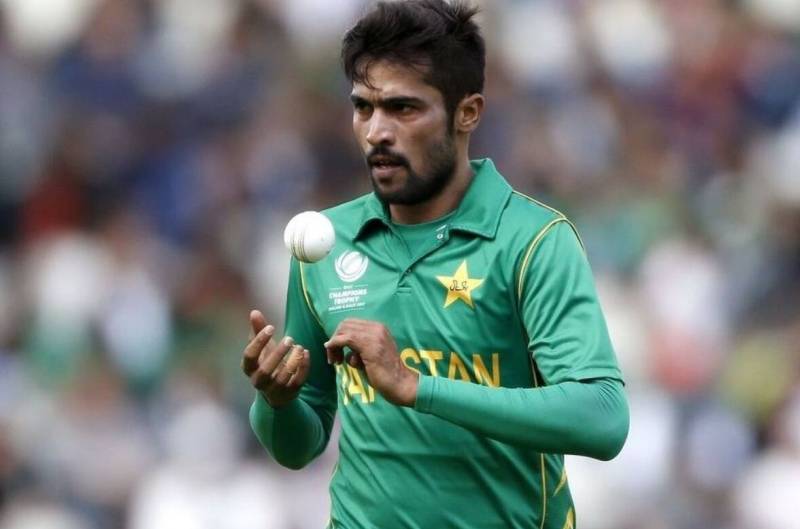 LAHORE – Left-arm pacer Mohammad Amir has announced to make himself available for the national cricket team if there is new management in place.

Taking it to Twitter, Aamir wrote: "I would like to clarify that yes I will be available for Pakistan only once this management leaves." He also requested everyone to stop spreading fake news "just to sell your story."

I would like to clarify that yes I will be available for Pakistan only once this management leaves. so please stop spreading fake news just to sell your story.

In another interview, the star bowler said he would approach the board himelf and tell them that "I am available if there is new management in place, I don’t think that the issues with current management will be resolved now because the approach does not change in a short time," he added.

Earlier in an interview in December, the left-arm pacer announced that he is bidding farewell to international cricket after a disagreement with top management including head coach Misbah-ul-Haq and bowling coach Waqar Younis.

Earlier, the Pakistan Cricket Board announced that they respect Amir's decision and he will not be considered for international cricket.

On the other hand, Misbah-ul-Haq and Waqar Younis have denied the allegations of Amir stated that they did not personally target Amir but he was given rest on the basis of performance.