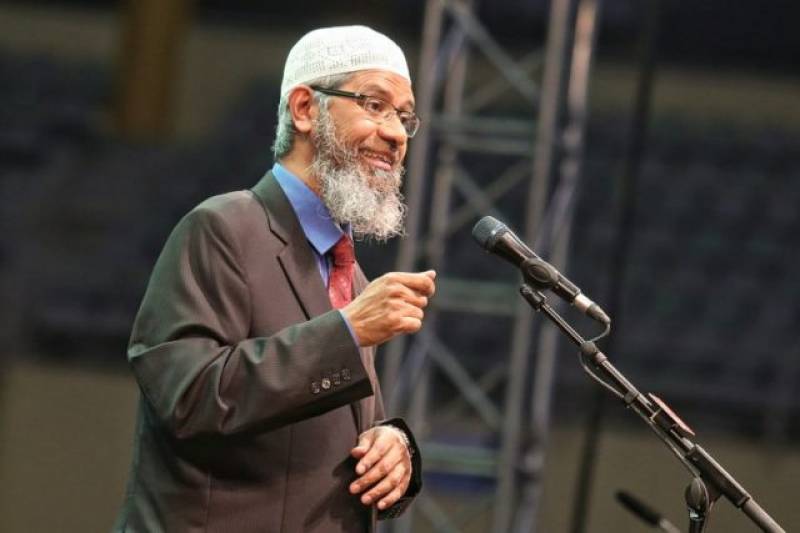 NEW DELHI - India has revoked the passport of Islamic preacher Zakir Naik, who is wanted in connection with alleged terror funding cases. The request to revoke the passport was made by National Investigative Agency a few days ago.

The Regional Passport Office in Mumbai has revoked Naik's passport, after he failed to respond to a show-cause notice issued to him for personal appearance by July 13. The notice was served asking Naik why his passport should not be revoked in view of various investigations pending against him, Times of India reported.

"We have received a request from the agency concerned a few days ago. We have taken action on that request to revoke the passport. There is a process for such steps which need to be complied with under the provisions of the law and we have taken action," Indian Ministry of External Affairs spokesperson Gopal Baglay said previously.

The NIA, on November 18, 2016, had registered a criminal case against Naik at its Mumbai branch under various sections of the Indian Penal Code and the Unlawful Activities (Prevention) Act.

His organisation, Islamic Research Foundation (IRF), has already been declared an unlawful association by the Indian government.