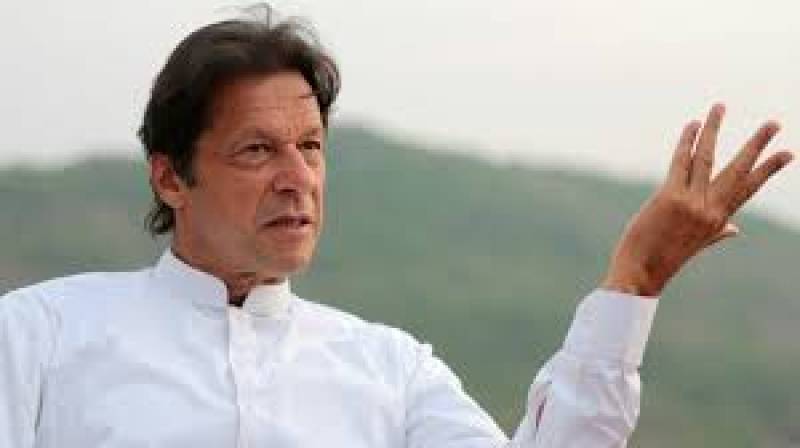 ISLAMABAD - The Election Commission of Pakistan (ECP) has summoned Pakistan Tehreek-e-Insaf chairman Imran Khan over alleged use of foul language against rival political parties and candidates during his election campaigns.

The ECP, in a suo motu notice on Tuesday, directed the PTI chief or his counsel to appear before its four-member bench on Thursday.

"The notice has been taken on the basis of media reports," the ECP said.

Earlier at a political gathering in Narowal, Imran had said that any Pakistan Muslim League-Nawaz (PML-N) worker with a clear conscience would not go to the airport to receive Nawaz Sharif.

“And whoever will go to receive him will be a donkey (fool)," he had said.

Calling PML-N president Shehbaz Sharif a conman, the PTI chief had also said that anyone with a living conscience would not vote for the PML-N.