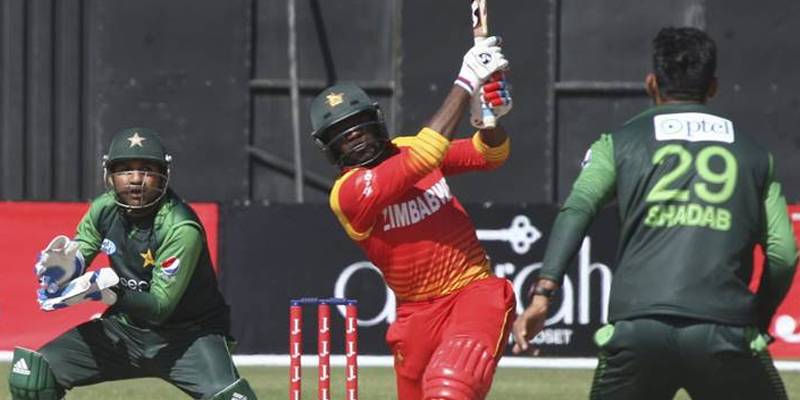 BULAWAYO - Pakistan defeated Zimbabwe by nine wickets to win the third ODI and take a decisive lead in the five-match one-day international series on Wednesday.

Faheem Ashraf took a career-best five for 22 as Pakistan dominated the hosts for just 67,  the home side's lowest ever score against Pakistan, and the lowest ever recorded in 78 ODIs at Queens Sports Club.

For his match winning spell of bowling (5 for 22), @iFaheemAshraf is the Man of the Match.#ZIMvPAK pic.twitter.com/LJjNCgPp1y

The Green Shirts then chased down the target in under 10 overs and with nine wickets to spare. Zimbabwe won the toss and opted to bat first, but Pakistan struck after just one over.

Pakistan win the third #ZIMvPAK ODI by 9 wickets and they are up in the series by 3-0.

The fourth match of the series will be played on Friday.