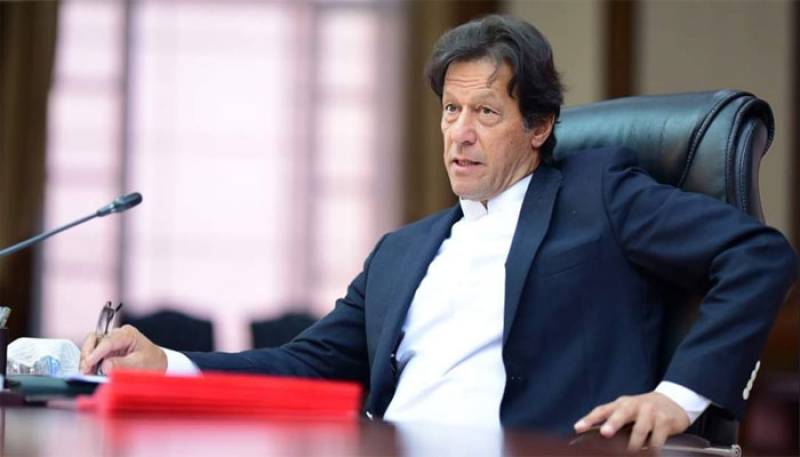 ISLAMABAD - Prime Minister Imran Khan on Thursday welcomed the decision of International Court of Justice (ICJ) and said Pakistan would proceed as per law.

"Appreciate ICJ’s decision not to acquit, release and return Commander Kulbhushan Jadhav to India," the Prime Minister said in a tweet.

The Prime Minister said Commander Jadhav was guilty of crimes against the people of Pakistan and the action would be taken against him in accordance with the law.

The Hague-based ICJ Wednesday in its final verdict in Kulbhushan Jadhav case had rejected India's plea for acquittal, release and return of its nationals who was given death sentence by a Pakistan's military court on charges of espionage and terrorism.