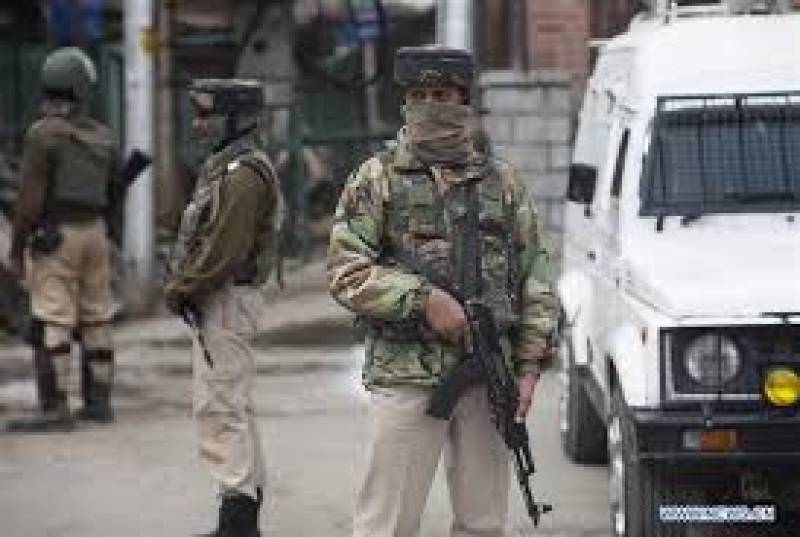 SRINAGAR - Indian troops in their fresh act of state terrorism martyred three more Kashmiri youth in Shopian district today (Saturday), raising the number of the youth martyred in the territory to seven since Thursday.

According to Kashmir Media Service (KMS), the troops martyred the three youth during a cordon and search operation in Amshipora of Shopian district.

The operation was continued till last reports came in.

One more youth was killed by the troops during a military operation in Keran area of Kupwara district on Thursday.