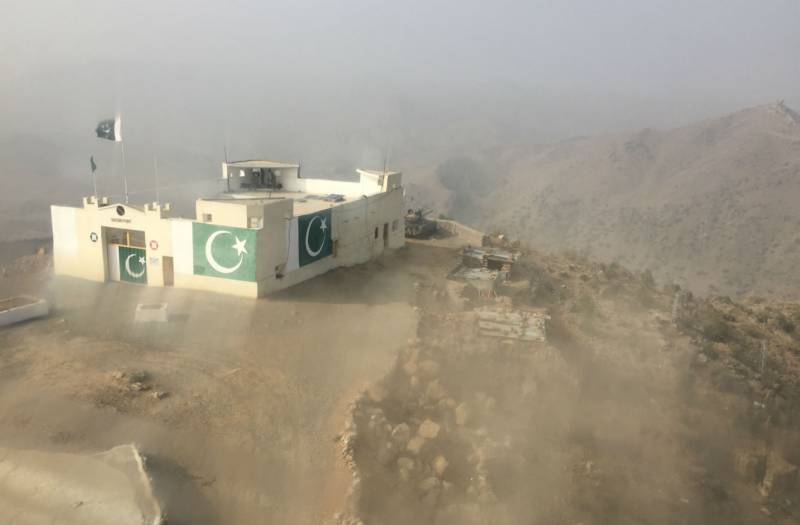 WANNA - The district administration of North Waziristan lifted curfew on Monday in the area, nine days after it was imposed.

The decision was taken in a meeting attended by officials of the district administration, senior military officers and elders of the area, officials said.

Curfew was imposed in areas along Miramshah and Datakhel road, Macha Madakhel and Kharqamar check post after an attack on security forces by an improvised explosive device ((IED) in Doga Macha Madakhel.

A contingent of the army’s Quick Response Force was patrolling the area when the IED struck a vehicle, leaving a major, a lieutenant colonel and a soldier martyred besides injuring four others.

After the curfew was lifted, people came out of their houses and headed to markets to purchase essentials.