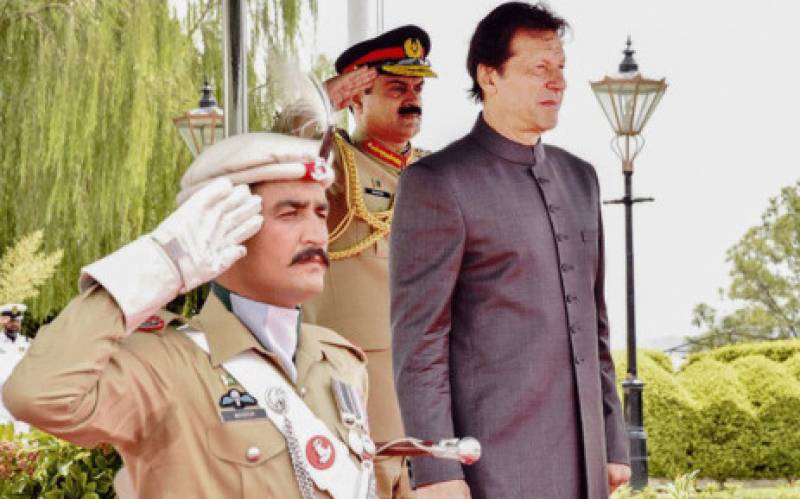 Awan said during the official visit to UNGA, the PM and the FM, unlike their predecessors, would not stay at the seven-star luxurious hotels, but at the residence of the Ambassador or Consul General at the embassy.

She said the decision was in line with the spirit of austerity to save public money and divert it towards the betterment of people.

She recalled that family members of a former prime minister attended in private capacity, the official events including UNGA, which was totally an unjustified act.

PM Imran Khan will address the 74th UNGA session for the first time since he assumed office in August 2018. Earlier, Foreign Minister Shah Mehmood Qureshi had represented the country at the 73rd session last September.