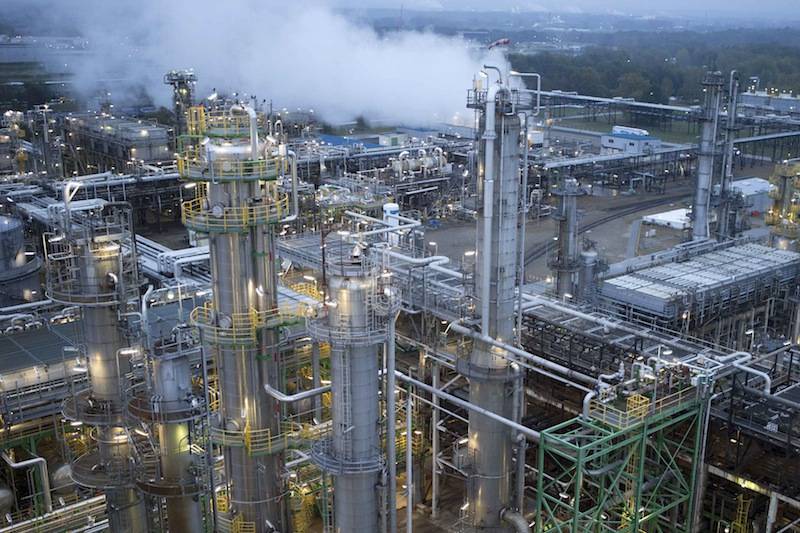 SINGAPORE (APP) - Oil prices extended their losses in Asia Wednesday to stay at six-year lows on expectations US crude stockpiles will rise further, in a market already awash with supplies, analysts said.

US benchmark West Texas Intermediate for April delivery eased 80 cents to $42.66 in mid-morning trade, the lowest level since March 2009.

Brent crude for May fell 20 cents to $53.31 a barrel. "We expect the US stockpiles to increase further and this will exacerbate the market's supply concerns," said David Lennox, a resource analyst with Fat Prophets in Sydney.

A Bloomberg News survey showed US crude stockpiles are expected to have increased by 3.3 million barrels to another record 452.2 million in the week ending March 13.

The US Energy Information Administration will release the final figure later Wednesday.

US stockpiles have risen for nine weeks in a row, each time touching a record, helping push prices lower in a market already weighed down by a supply glut after the OPEC oil cartel decided last November to maintain elevated output levels.

World oil prices have collapsed by about 60 percent since last June as supply outpaced demand.

Lennox said the gloomy market outlook will only shift if OPEC decides to slash output.