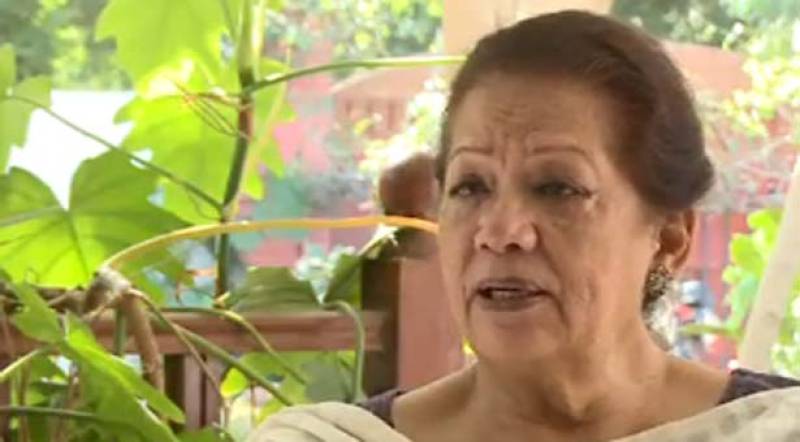 The culprit identified with name Kaleem, said the spokesperson of Rangers, was also involved in many other criminal activities including target killing.

The Ranger handed him over to Karachi Police after the arrest, whereas no information has been shared by the Rangers regarding the political association of the murderer.

As many as three Muttahida Qaumi Movement (MQM) activists were arrested by the paramilitary force for the same charges previously.

Zahra Shahid was murdered in Defence Housing Authority (DHA) just outside her house on May 18, 2013.