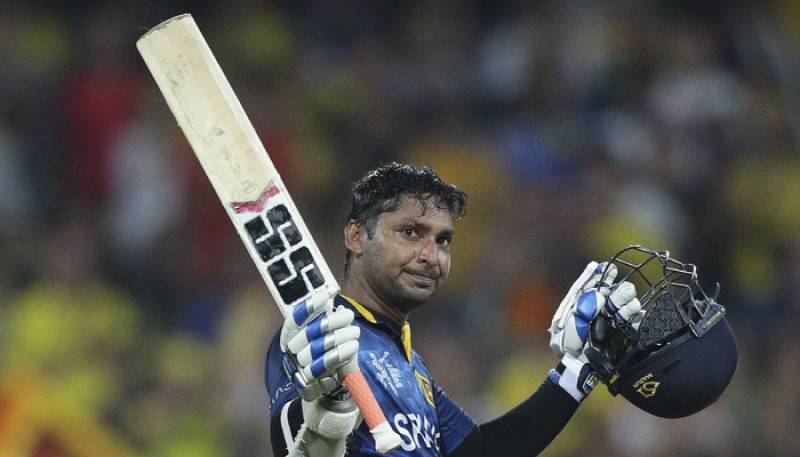 SYDNEY (APP) - Kumar Sangakkara became just the sixth player to score 500 runs at a World Cup when he reached five not out against South Africa in Wednesday's quarter-final at the Sydney Cricket Ground.

The 37-year-old left-hander came into this match on the back of a record run of four successive hundreds after making 105 not out against Bangladesh, 117 not out against England, 104 against Australia and 124 against Scotland in the group stage.

However, needing just four more for 500 runs in the tournament, Sangakkara found scoring more difficult against South Africa, taking 28 balls to get to five with a three off Kyle Abbott.

The other batsmen to have made 500 runs at a World Cup include Sangakkara's Sri Lanka team-mates Mahela Jayawardene (2007) and Tillakaratne Dilshan (2011), as well as Australia's Matthew Hayden and Ricky Ponting (both 2007).