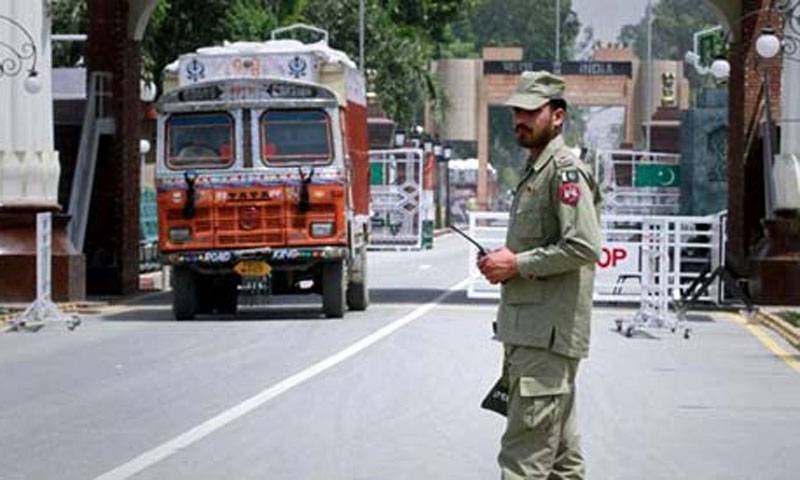 ISLAMABAD (Staff Report) - The National Assembly was informed on Friday that Pakistan is exporting 2700 metric tons of Gypsum to India daily through Wahga since July last year till date.

Minister for Commerce Khurram Dastgir Khan told the House during question hour that Gypsum is being exported to India in 'crushed loose form' with value up to 22 dollars per metric ton.

To a question, he said major reason of decline in Pakistan's exports is massive reduction in prices of commodities in the international market. He said another reason is global recession and slowdown in China which resulted in decrease of demand. However, he said there is a decrease in exports in terms value and not in terms of quantity.

Answering a question, Khurram Dastgir said performance of foreign missions of the country is being strictly monitored. He pointed out that barring a few missions, Pakistan is keeping minimum diplomatic presence in different countries to curtail expenses. He said zero tolerance is being observed regarding corruption in foreign missions.