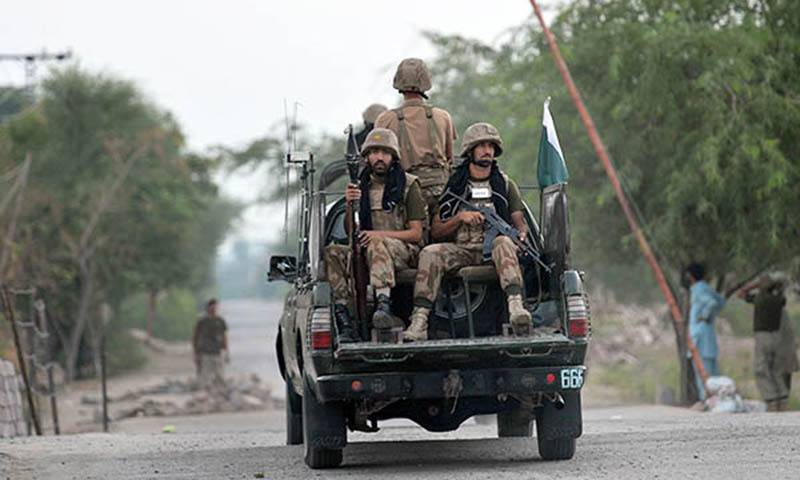 PESHAWAR - The Frontier Corps and personnel of an intelligncy on Saturday foiling a terror bid confiscated a large quantity of weapons and explosives in Balochistan’s Kohlu district.

During the raid, the forces recovered 28 kilograms of explosives, six rockets and other weapons, local media reported.

The personnel raided a compound in Kohlu district which was possessed by the members of banned outfit and recovered explosives material, while no one was arrested during the raid.

During another raid, the security officials apprehended four suspected militants during a raid in Quetta’s Smungli area.

The forces recovered five SMGs, three rockets and other weapons from their possession.