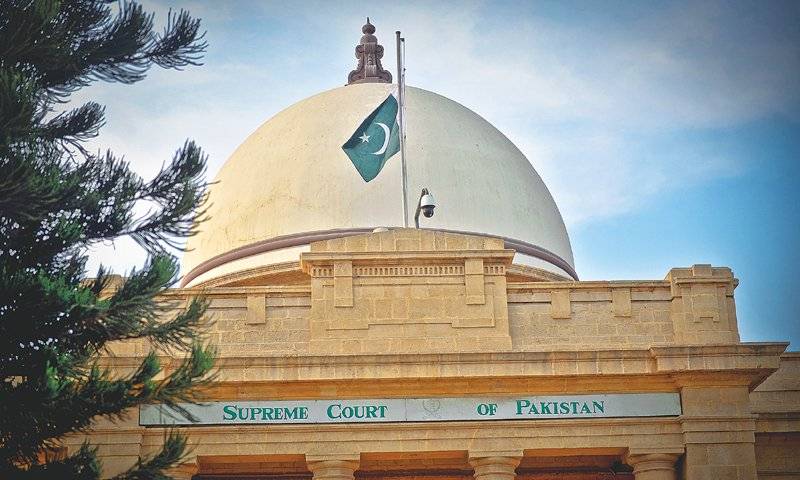 ISLAMABAD – National flags were flying at half-mast across Pakistan on Monday to honour the victims of Friday's twin terror attacks in Christchurch, New Zealand.

“The government and the people of Pakistan stand united and extend solidarity to the grieved families who lost their loved ones in New Zealand terror attacks,” Foreign Minister Shah Mahmood Qureshi said.

At least nine Pakistani nationals were among the victims from the attacks on Al Noor and Linwood mosques that left at least 50 worshippers dead during Friday prayers. 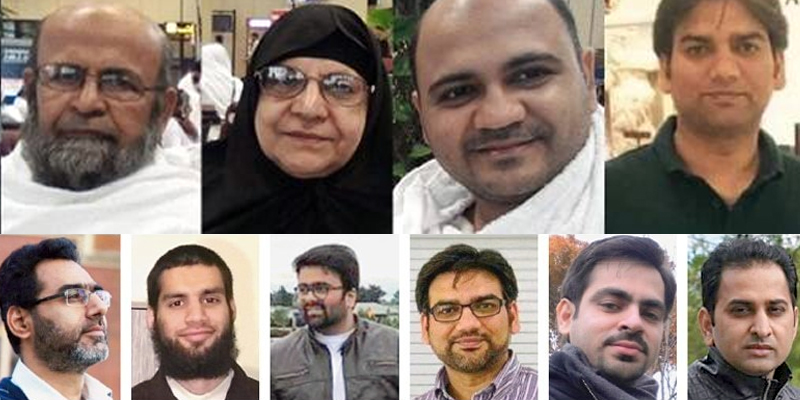 We stand ready to extend all our support to the families of Pakistani victims of the terrorist attack in Christchurch. Pakistan is proud of Mian Naeem Rashid who was martyred trying to tackle the White Supremacist terrorist & his courage will be recognized with a national award.

“Pakistan is proud of Mian Naeem Rashid who was martyred trying to tackle the white supremacist terrorist and his courage will be recognized with a national award,” Khan tweeted.

Friday’s attack, which Prime Minister Jacinda Ardern labelled terrorism, was the worst ever peacetime mass killing in New Zealand and it has raised its security threat level to the highest. 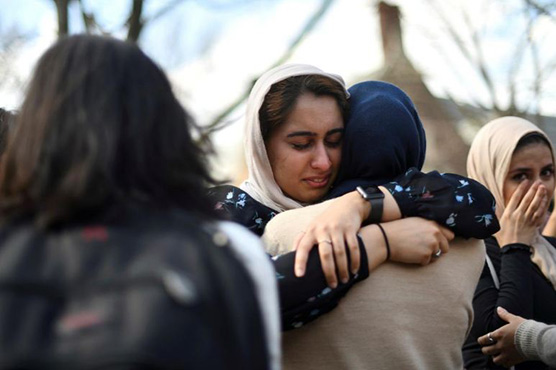 Footage of the attack on one of the mosques in the city of Christchurch was broadcast live on Facebook, and the attacker also posted a vile ‘manifesto’ denouncing immigrants as ‘invaders’ online via links to related social media accounts.

Police Commissioner Mike Bush said the body of the 50th victim was found at the Al Noor mosque, where more than 40 people died after a gunman entered and shot at people with a semi-automatic rifle with high-capacity magazines, before travelling to a second mosque. Police rammed the suspect’s vehicle and arrested him as he drove away from the second mosque in the suburb of Linwood.

Australian Brenton Tarrant, 28, a white supremacist, was charged with murder on Saturday. Tarrant was remanded without a plea and is due back in court on April 5 where police said he was likely to face more charges. 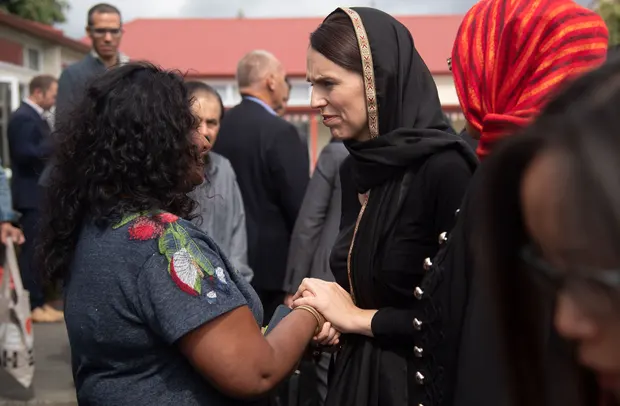 Huge piles of flowers were laid at sites near the mosques and passers-by of all faiths stopped to pay respects. PM Ardern said police would be posted at all mosques while they are open.