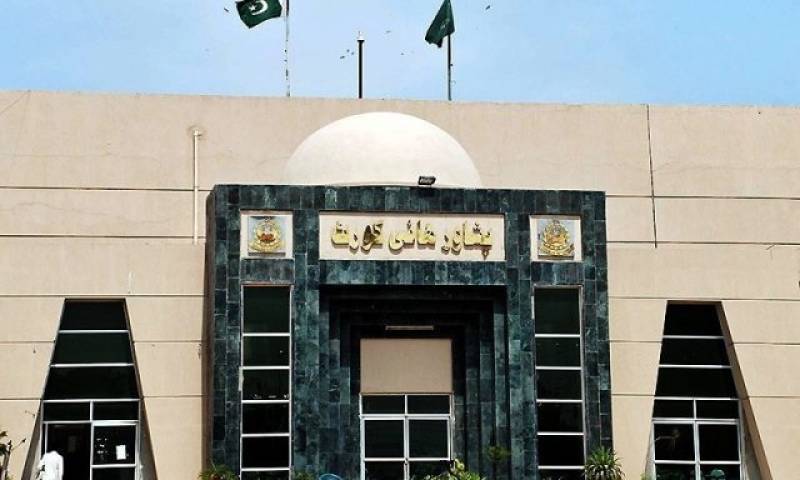 PESHAWAR - At least two people were killed when they were fired at by gunmen near Peshawar High Court on Monday, police said.

The police on duty said two persons were critically injured in firing near PHC and were rushed to Lady Reading Hospital where both succumbed to their injuries.

Police have arrested one of the fleeing accused along with the weapon used in the offence.

Police said they were ascertaining the reasons behind the killing of two persons. The accused was shifted to the police station and investigation was underway. 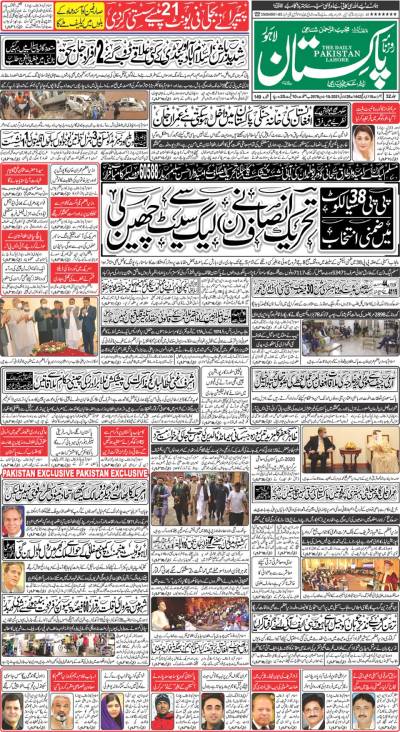