A Chinese skyscrapper is shaking ‘for no reason’ (VIDEO) 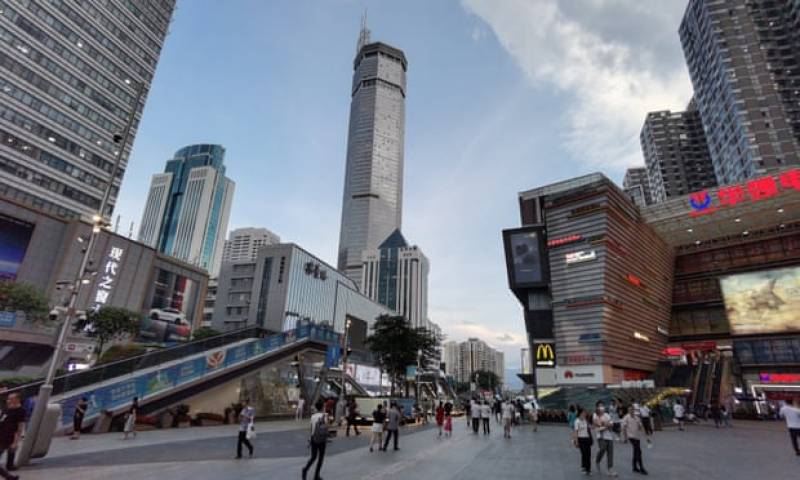 Authorities in China were left shell shocked after a high-rise building of more than 70 storeys started wobbling without any apparent reason, causing panic among shoppers.

Videos circulating on social media show hundreds of people fleeing for safety in the southern Chinese city of Shenzhen after it is started to shake.

According to officials, no earthquakes were recorded at the time when the incident happened.

The 20-year-old building locates the heart of Shenzhen, a populated city known for its shopping and booming tech industry.