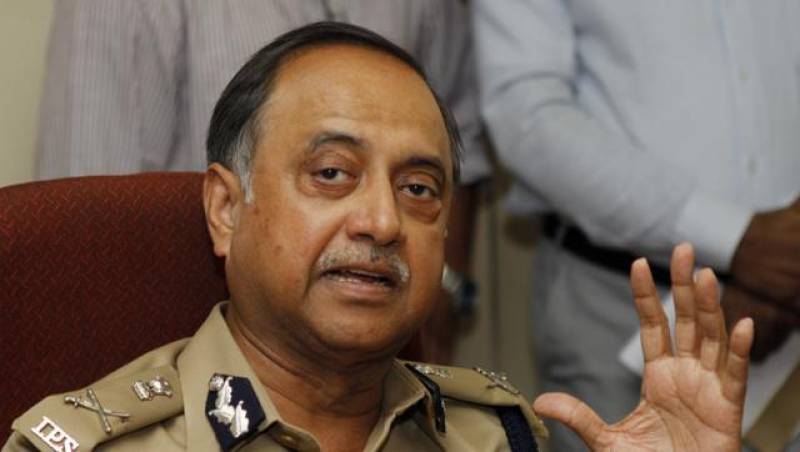 In a sensational disclosure, former IPS officer Neeraj Kumar, who played a key role in bringing back Harkat-ul-Mujahideen terrorist Aftab Ansari from Dubai, has claimed that part of the funding for the September 11 attacks in America came from India.

According to Kumar, Aftab, prime accused in the 2002 American Center attack case, shared ransom amount he and his gang made by kidnapping Partha Roy Burman of Kolkata with Omar Sheikh, one of the three terrorists who was released during the infamous Kandahar episode in December 1999. Sheikh, in turn, gave the money to Mohammad Atta, chief of the 9/11 attackers.

Kumar, in his book, Dial D for Don, also said Aftab had worked closely with two brothers, Asif Raza Khan and Amir Raza Khan, both Indian Mujahideen operatives. While Asif was killed in an encounter with the Rajkot Police when he tried to escape from custody on December 7, 2001, Amir is still hiding in Pakistan.

Kumar claimed that Asif, Aftab and his younger brother Amir were involved in several sensational kidnappings for ransom like those of jeweller Bhaskar Parekh of Rajkot and Partha Roy Burman of Kolkata.

The article originally appeared at: The Times of India