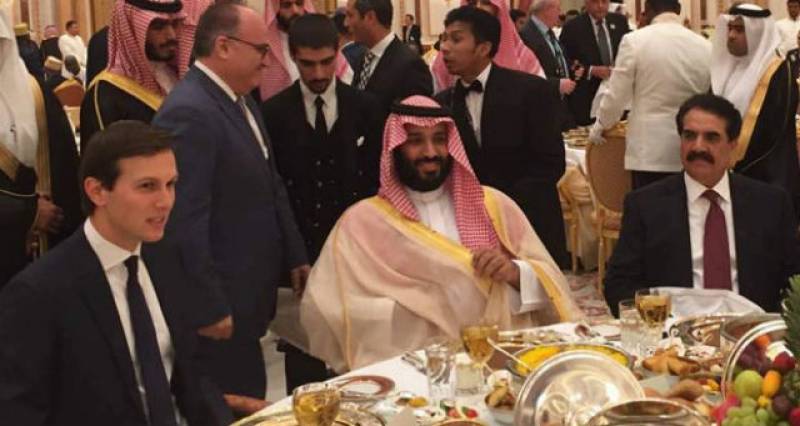 RIYADH - The 41-nation Islamic Military Alliance against Terrorism (IMAT), in which Pakistan holds a key role, will to hold its first meeting of defence ministers from member countries in the Saudi capital next week.

The defense ministers of this Saudi-led anti-terrorism alliance of Muslim countries will meet in Riyadh on Nov. 26, according to the official SPA news agency.

The meeting of the Islamic Military Alliance to Fight Terrorism aims at "strengthening cooperation and integration” among the alliance members, SPA said.

Representatives of diplomatic missions in Saudi Arabia will attend the meeting, the agency said.

The 41-member bloc of all Sunni nations was launched by Saudi Arabia in late 2015 with a view to fighting terrorism. It includes countries as Turkey, Malaysia and Egypt.

SPA said the meeting would mark the “actual start” of the military alliance and coordination against extremism and terrorism.

A declaration issued by a recent Arab-US-Islamic summit in Riyadh in May unveiled that the alliance member-states were ready to deploy 34,000 troops with a view to supporting operations against terrorist groups in Iraq and Syria. 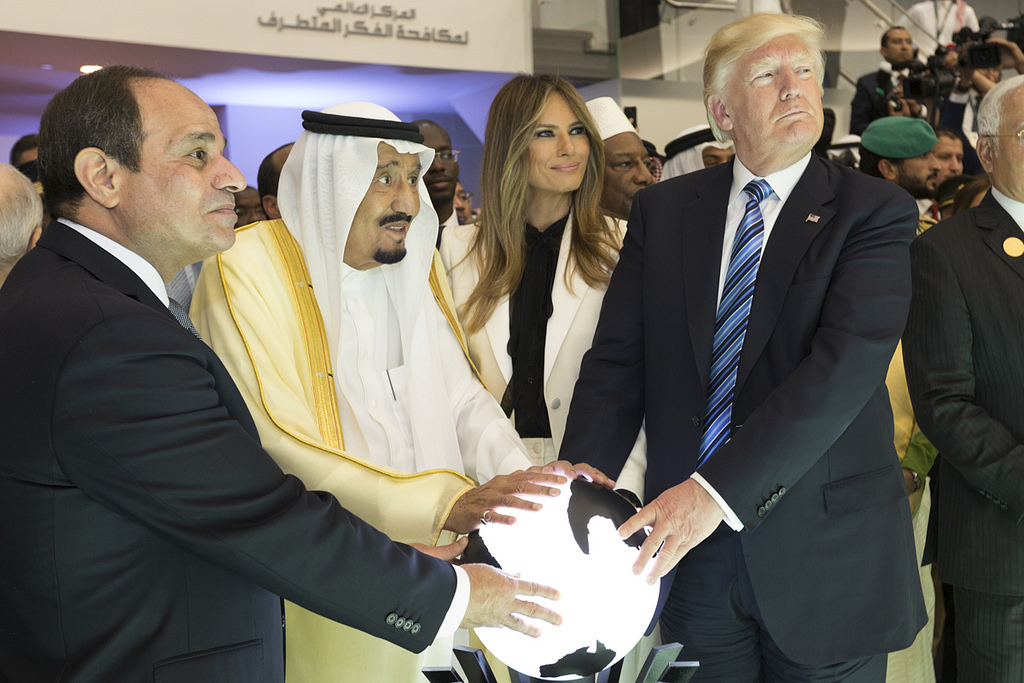 US President Donald Trump, on his first foreign trip which significantly commenced from Saudi Arabia, opened “Global Center for Combating Extremist Ideology in Riyadh by touching a glowing orb with Saudi King Salman of and Egypt President Abdel Fattah el-Sisi in May this year.

Foreign ministers and chiefs of general staffs of the member states of Saudi led Coalition to Support Legitimacy in Yemen held a meeting Riyadh in October. The meeting discussed enhancement of integration and coordination in all humanitarian, political and military actions of the coalition to ensure continuity of goals set for coalition until legitimate government extends its sovereignty over Yemen territories.

The meeting also discussed requirements of next phase of coalition and efforts of various parties involved, in addition to its role in enhancing security and peace in the region .

Pakistan has traditionally maintained that its bilateral relationship with the Kingdom of Saudi Arabia is its “most important diplomatic relationship.”

Besides both being members of the Organization of Islamic Cooperation (OIC), the two have long maintained a strong military relationship. Pakistani military personnel frequently serve in Saudi Arabia and its last army chief, General Raheel Sharif, now heads a 41-nation Islamic army coalition based out of Riyadh.

The Saudi government had surprised many countries by announcing that it had forged a coalition for coordinating and supporting military operations against terrorism in Iraq, Syria, Libya, Egypt and Afghanistan.

Iran, Saudi Arabia's archrival for influence in the Arab world, was absent from the states named as participants, as proxy conflicts between the two regional powers rage from Syria to Yemen.

Pakistan had initially found itself in the crosshairs of Middle Eastern politics as Saudi Arabia named it as part of its newly formed military alliance of Muslim countries meant to combat terrorism, without first getting its consent.

However, after initial ambiguity, the government had confirmed its participation in the alliance, but had said that the scope of its participation would be defined after Riyadh shared the details of the coalition it was assembling.

The coalition was envisaged to serve as a platform for security cooperation, including provision of training, equipment and troops, and involvement of religious scholars for dealing with extremism.

On October 26, the Pakistani Army concluded Al-Saman 6, a three-week military exercise with the Saudi Royal Land Forces. Drills included use of live ammunition, ambushing, combat patrolling and special training on how to deal with IEDs, under commanding officer Lieutenant General Akram Al Haq from the 30th Corps of the Pakistani Army. Pakistan has also been keen to sell arms to Saudi Arabia and has enjoyed Saudi support while developing its nuclear weapons program.

On October 16, Pakistan Army Chief Gen Qamar Javed Bajwa met with Saudi Crown Prince Mohammed bin Salman, the man behind the purge against senior Saudi members of the royal family, on the sidelines of an ‘anti-terror’ conference organised by the Saudi Defense Ministry in Riyadh.

On November 6, General Bajwa visited Tehran and, according to reliable diplomatic sources, discussed cooperation on missile technology and the visit of Iranian scientists to SUPARCO, Pakistan’s official space agency. That visit was seen as a move to assuage Iranian concerns over Pakistan’s deep involvement with the Saudis.

Riyadh has been actively pursuing Islamabad’s military resources on two counts: its own territorial integrity, and Pakistan’s participation in the Islamic Military Alliance against Terrorism (IMAT), the aforementioned organization commanded by General Sharif.

General Sharif had been rumored to be on the verge of quitting the IMAT on the grounds that Riyadh’s demand for ‘Sunni only’ military personnel was “sectarian.” However, these rumors were quashed when he told the Middle East Military Alliance and Coordination Conference last month that it was an “honour for him to be part of Saudi-led Islamic Military Alliance as a commander.”