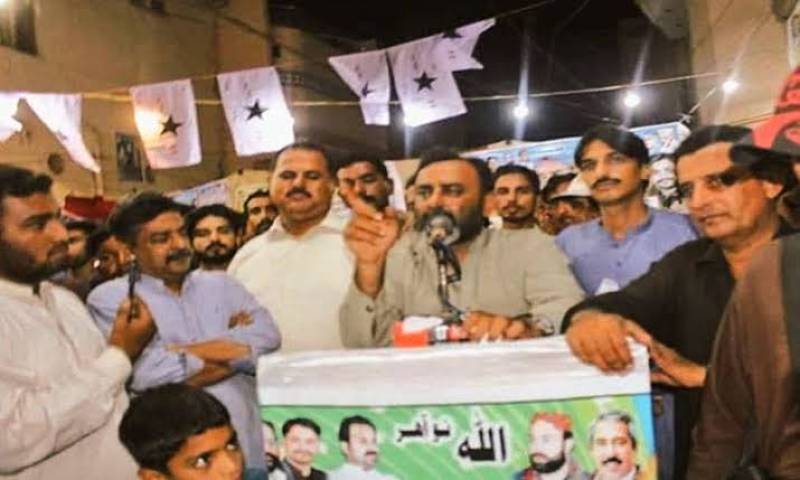 The seat fell vacant after the Supreme Court de-seated GDA’s Moazzam Abbasi for failing to declare his assets in his nomination papers.