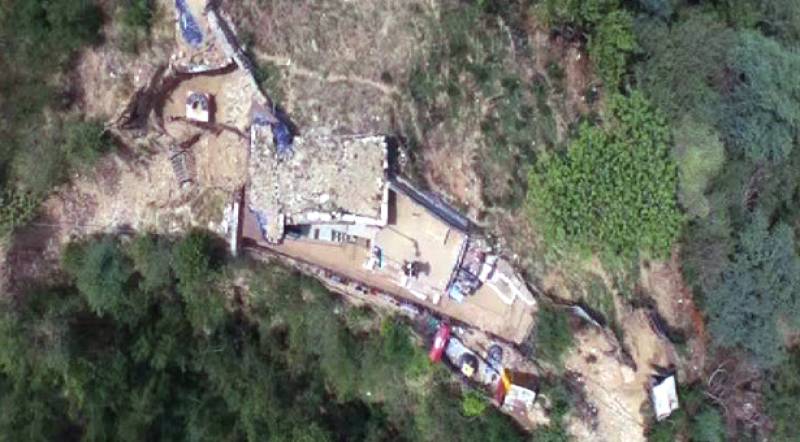 Meanwhile, Pakistan summoned Indian Deputy High Commissioner JP Singh to Foreign Office on Friday and lodged a strong protest over killing of three civilians, in Nikial sector, due to the unprovoked ceasefire violations by the Indian Security Forces along the Line of Control.

Pakistan expressed its deep concern at the continuous violations and intentional targeting of innocent civilians, which is highly condemnable.

It stressed upon India to stop Ceasefire violations and respect the 2003 Ceasefire to restore peace and tranquillity at the Line of Control and the Working Boundary.