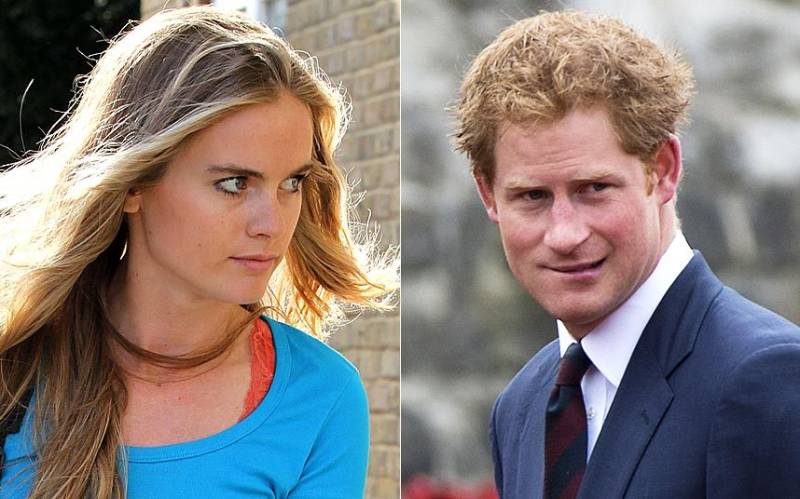 The flame-haired royal was joined by the 26-year-old actress, whom he split from in April, and 20 other guests as they marked the milestone at the Cross Keys pub in Chelsea, West London with a lavish cake and loud music. 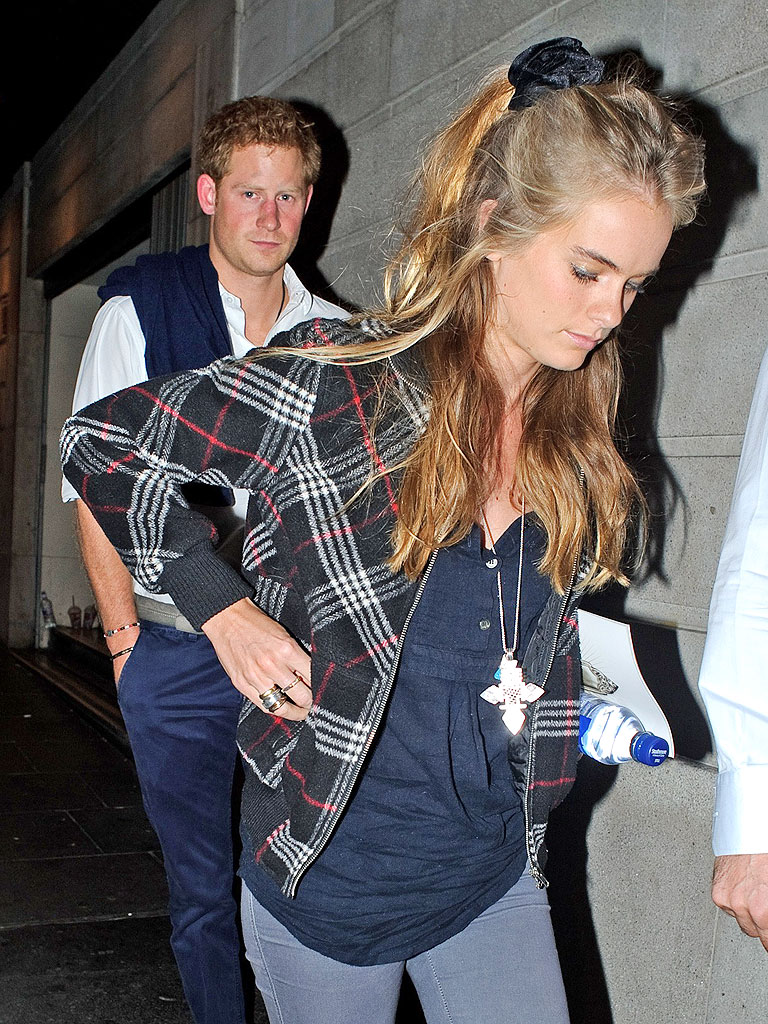 News that Cressida attended the Prince's birthday bash is unlikely to go down well with his former squeeze Chelsy Davy, 29, whom he had an on-off relationship with from 2004 to 2010, after reports they've been getting close again following a meet-up in South Africa last month. 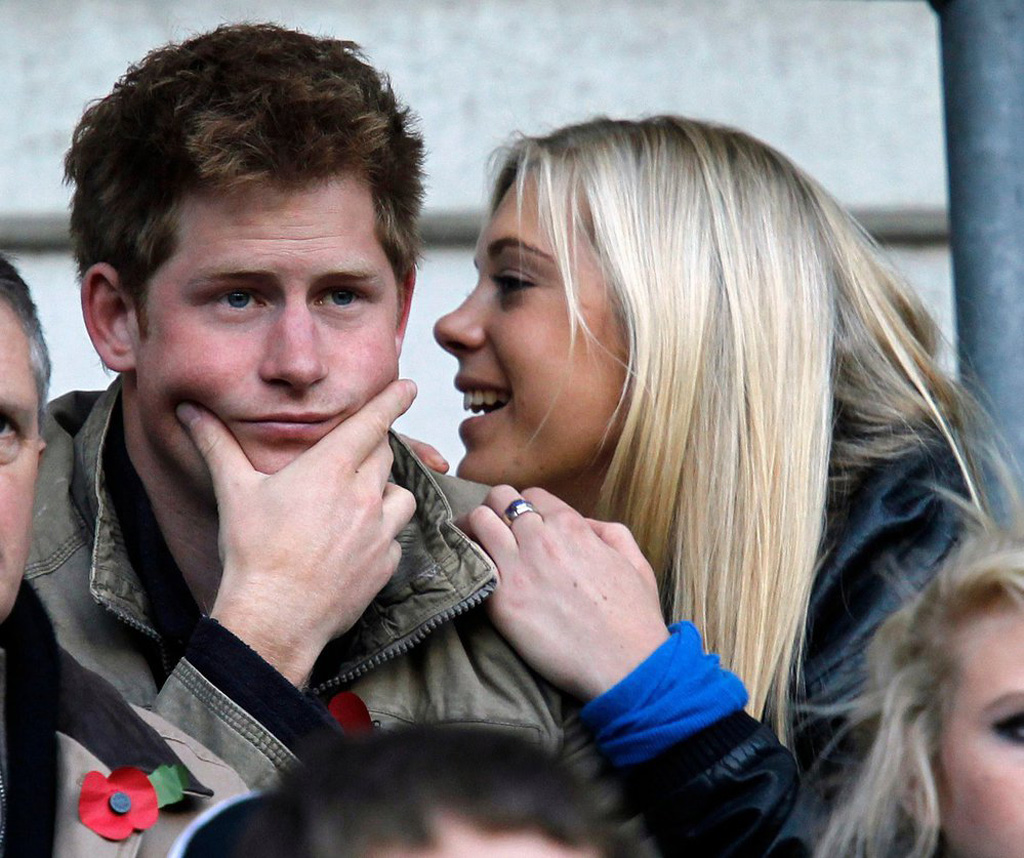 Cressida dumped her boyfriend Edward Holcroft, whom she has been dating for six months, last week because her heart still belongs to the royal hunk.

Harry - the grandson of Queen Elizabeth - has been single since he split from Cressida earlier this year.