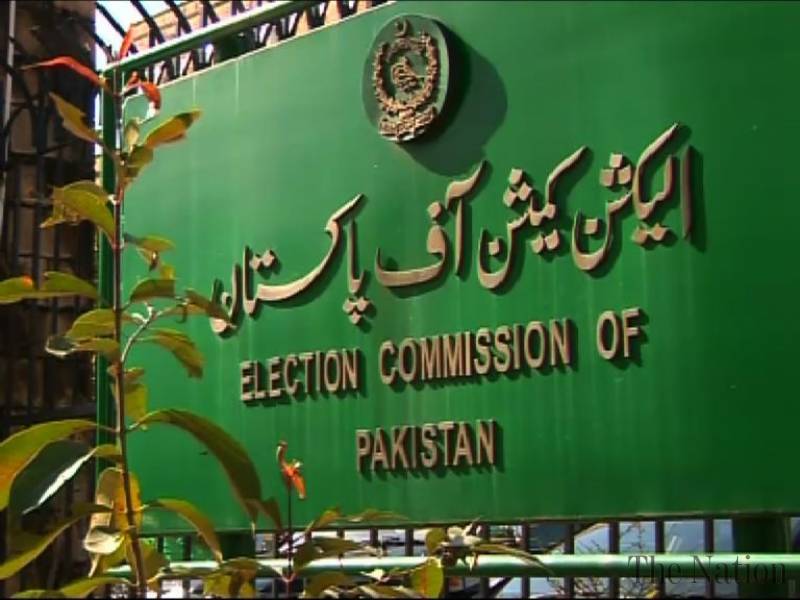 ISLAMABAD - The Pakistan Tehreek-i-Insaf (PTI) paying heed to repeated warnings on Monday submitted financial details of the party from 2010 to 2017 to the Election Commission of Pakistan (ECP) in the foreign funding case.

The ECP has adjourned hearing of the case till October 16.

PTI's counsel Saqlain Haider appeared before the bench and submitted the documents, and reminded the members of an observation made by the Islamabad High Court (IHC) that details will not be shared with anyone.

At the time of submission, the counsel asked for a receipt against the receiving of the documents, after which the CEC refused it.

A founding member of PTI, Akbar S Babar, who is the petitioner in the case, while talking to media outside the ECP said that PTI had submitted fake and incomplete documents.

During the last hearing on September 11, the election body had given last chance to the party for submitting the documents. The body had warned that the petition filed against it would be taken as fact if the party fails to submit funding details.

Earlier, the PTI had been ordered three times by the ECP to submit details but it did not produce them. The party had been issued warnings on December 1, 2016, May 8 and 18 of this year for submitting details.