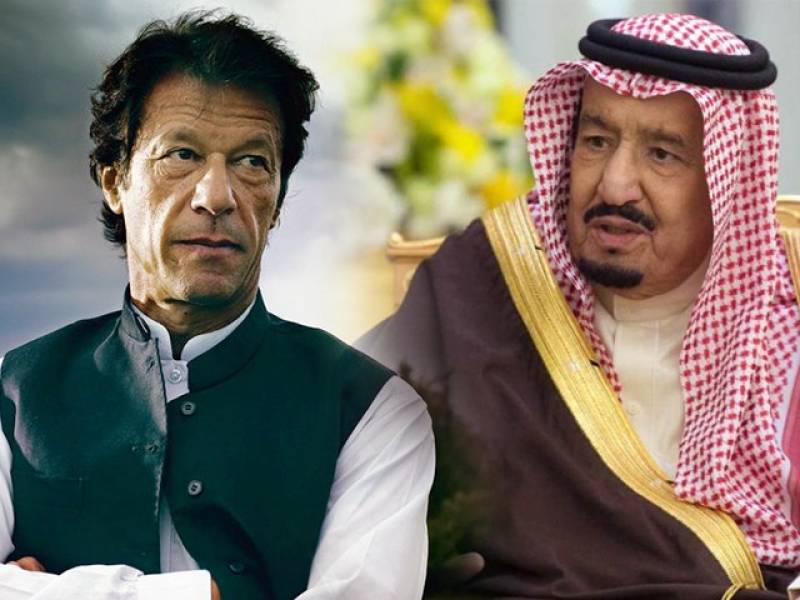 ISLAMABAD - Prime Minister Imran Khan will leave for Saudi Arabia today for his first trip since taking oath as the country’s premier.

The premier will return to Pakistan on Wednesday.

During his visit, Prime Minister Khan is expected to meet Crown Prince Mohammad Bin Salman, who is serving as the country’s first deputy prime minister.

It will be Imran Khan’s first foreign visit as Prime Minister of Pakistan after assuming office.

The visit comes days after Saudi Information Minister visited Pakistan and met with Prime Minister Khan and other top civil and military officials.

In a telephonic call on August 12, Saudi King Salman bin Abdulaziz had congratulated PM Imran on his victory in the July 25 parliamentary elections.

The king told Imran that Pakistan was an important ally of Saudi Arabia and the kingdom wants a close relationship with the South Asian country.

Aid of $6 billion to $8 billion from the Islamic Development Bank is expected to be discussed.