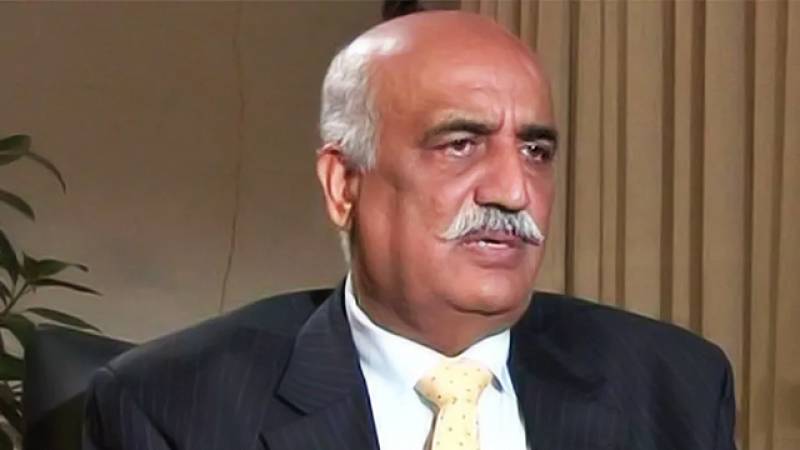 Sources in the anti-corruption watchdog said that an investigation was initiated against the PPP leader last month (August 7).

Shah, who was taken away by nearly 20 personnel of NAB and police during a raid at his Islamabad residence, will be presented before the relevant accountability court in Sukkur for remand tomorrow, the press release added.