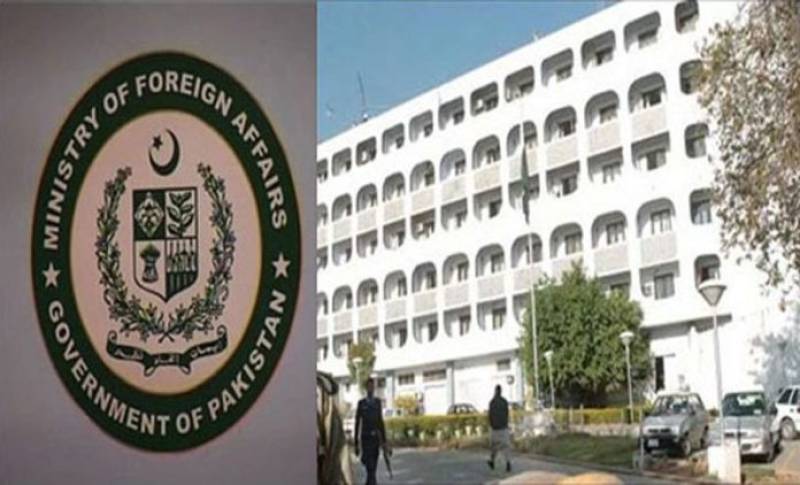 ISLAMABAD - Pakistan on Friday categorically rejected any possibility to allow a Queen’s Counsel by India to represent its spy Kulbhushan Jadhav, currently on a death-row in Pakistan.

“Allowing a Queen’s Counsel for Jadhav is out of question as only a lawyer with license to practice in Pakistan can appear before the court,” Foreign Office Spokesperson Zahid Hafeez Chaudri said at a press briefing here at the Ministry of Foreign Affairs.

India has recently called for appointment of a Queen’s Counsel or an Indian lawyer in the case of serving navy Commander Jadhav pending with the Islamabad High Court for review and reconsideration following the verdict of International Court of Justice (ICJ).

Jadhav was arrested from Balochistan in 2016 and was handed over death sentence by a military court after his confession of involvement in terrorist activities.

A Queen’s Counsel is a barrister or advocate, appointed as Counsel to the United Kingdom’s Crown on the recommendation of the Lord Chancellor.

Pakistan had already given “uninterrupted and unimpeded” consular access to Jadhav and was ready to extend the same in future as well, he said.