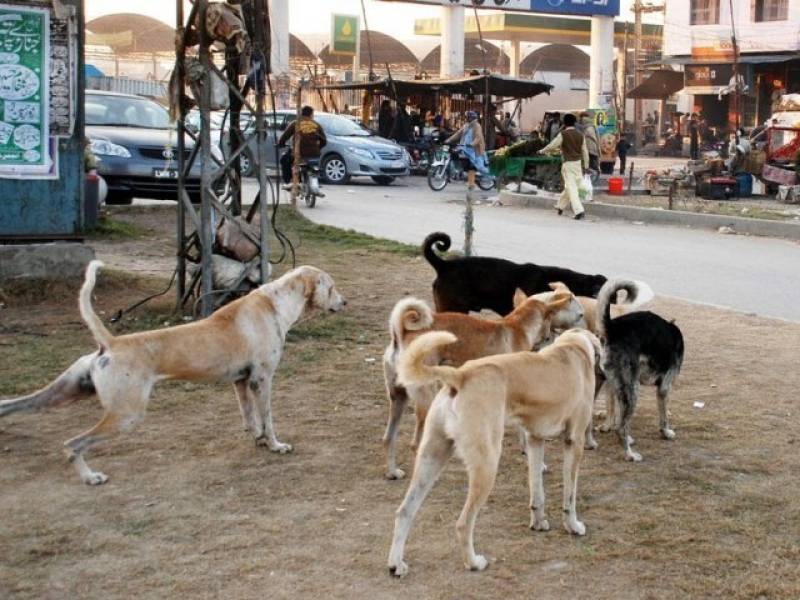 QUETTA (Staff Report) - At least forty stray dogs have so far been hunted and killed in Quetta after district administration launched culling campaign in response to increasing incidents dog-bite.

According to officials, over fifty people were bitten by the stray dogs in last four days and as a result authorities decided to kick off the drive to reduce the number of stray dogs. The campaign started on Monday (April 18) and will continue for fifteen days.

All of the dogs killed during the culling campaign will be safely decomposed through a due process at specialised animal centres. Trained staff of municipal corporation are participating in the campaign.

Available figures suggest that at least one thousand stray dogs are currently wandering in the different parts of Quetta.

Last year, alike campaigns were also launched in Lahore and Karachi, where hundreds of stray dogs were killed by municipal workers. The culling of dogs had also resulted in condemnations by animal rights activists worldwide, who this activity inhumane.

It is also relevant to be mentioned here that around 150,000 Pakistani are bitten by stray dogs annually and a considerable percentage (15-20%) of these people sustains rabies and other dangerous diseases as a result.