Over 100,000 Hajj applications received in 2-day under govt scheme 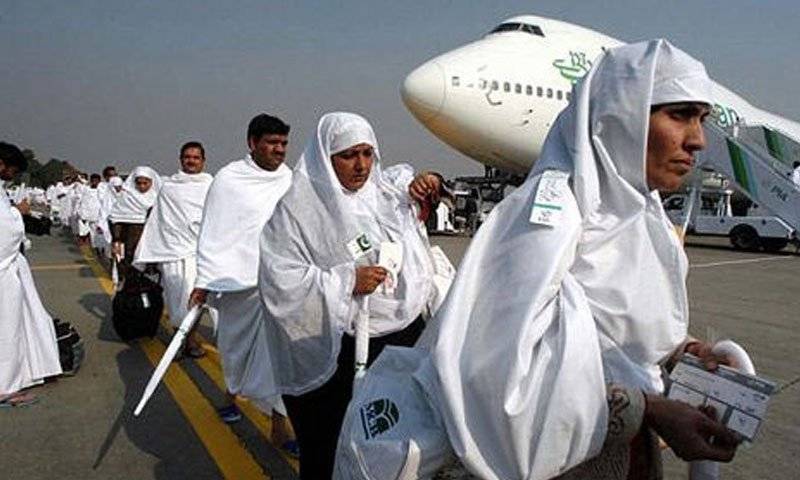 ISLAMABAD (APP) - Over 100,000 Hajj applications have been received so far by the countrywide branches of designated banks, said an official of Ministry of Religious Affairs and Interfaith Harmony on Tuesday.

The official further said the Hajj applications will be received till April 26. The successful intended pilgrims will be chosen through transparent balloting on April 29.

This year 143,368 Pakistanis will perform Hajj including 86,021 under government scheme while 57,347 persons will perform this sacred religious obligation under private scheme.

Pilgrims intending to offer sacrifice will have to pay Rs 13,340 additional.