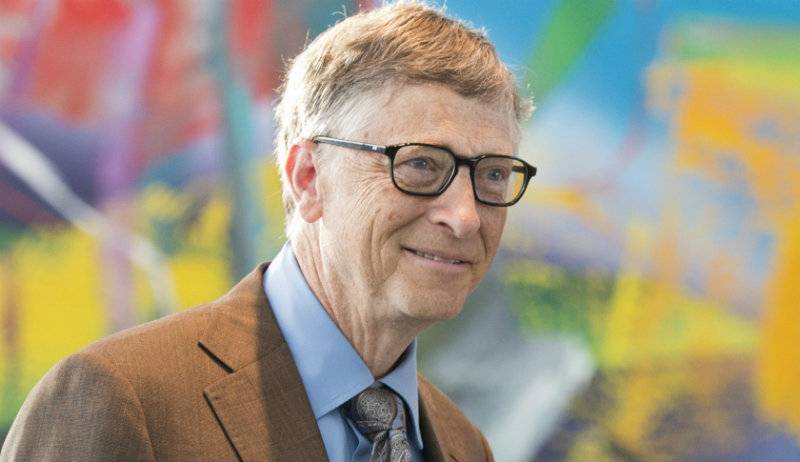 NEW YORK (Web Desk) - Microsoft co-founder Bill Gates said on Monday that no one was an “absolutist” on either side of the digital privacy debate, but he supports his company’s lawsuit against the US government seeking the freedom to tell customers when federal agencies have sought their data.

The lawsuit, filed last week in federal court in Microsoft’s home town of Seattle, argues that the government is violating the US Constitution by preventing Microsoft MSFT -0.25% from notifying thousands of customers about government requests for their emails and other documents, sometimes indefinitely.