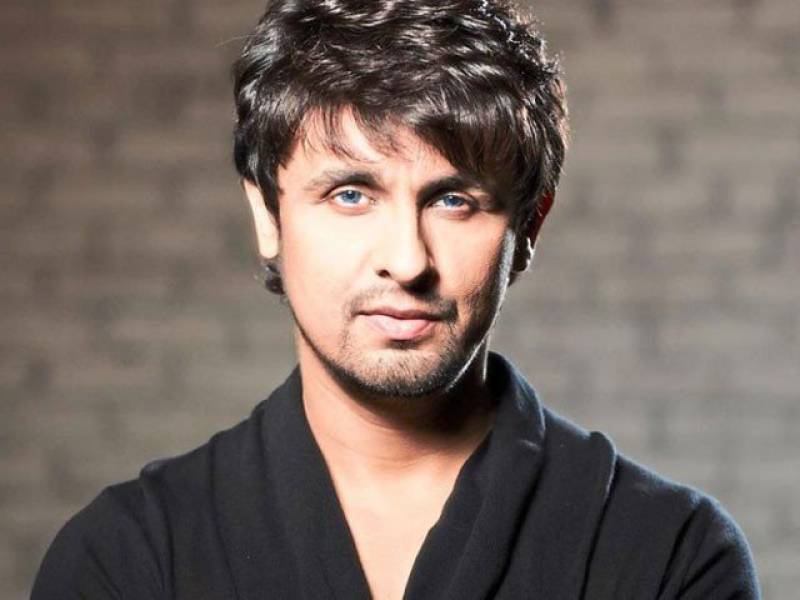 MUMBAI - Recently Indian singer Sonu Nigam expressed his displeasure about the Azaan disturbing his early morning sleep. However, it emerged on Wednesday that there is no basis to his complaint.

According to a report by BBC, scores of journalists gathered outside Sonu Nigam's house to verify whether or not the Azaan could be heard there.

But to everyone's surprise, they found that the sound of Azaan does not reach the singer's residence in Versova, suggesting that his complaint lacks authenticity.

The journalists kept on waiting well after the usual timings for Fajar (Morning prayer) Azaan, but did not hear anything from any nearby mosques.

In fact, a religious seminary by the name of 'Taleem ul Quran' that is located at a distance of half a kilometre away from his residence, calls Fajar prayer Azaan at around 5.20 AM, but even this cannot be heard from Sonu's house. 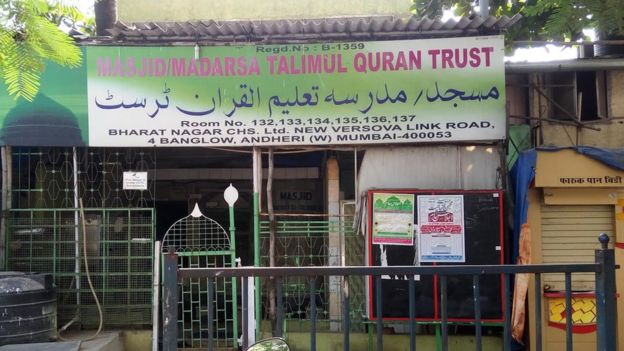 The administrator of the seminary stated that Sonu moved to the area almost four years ago, but their mosque has been around for the past 35 years, adding that they have never received any complaint from anyone before.

"This is a publicity stunt," alleged the administrator.

There are two other seminaries which are also located to the right of Sonu's home but one of them has no loudspeaker while the other one is located so far away that there is very little chance of the Azaan disturbing the singer.

A local, Ghulam, stated in an interview that Sonu Nigam once used to sing throughout the night during the Hindu ritual of 'Jagran', suggesting that his anti-Azaan tweet was rather hypocritical. He further claimed that this was a desperate attempt by the singer to remain in the spotlight, after being overtaken by other upcoming singers in Bollywood.

The journalist who investigated the distance between the mosques in the vicinity of Sonu's house also held a conversation with Lata Sachadya, Sonu Nigam's neighbour, who also said that she had never heard the Azaan during her entire life.

This was further corroborated by Karan Wasan, another neighbour.

In a round of tweets, legendary Bollywood singer Sonu Nigam had recently expressed his displeasure on his morning sleep being disturbed due to the Fajr Azaan.

On his Twitter handle, he posted, “God bless everyone. I am not a Muslim and I have to be woken up by the Azaan in the morning. When will this forced religiousness end in India.”