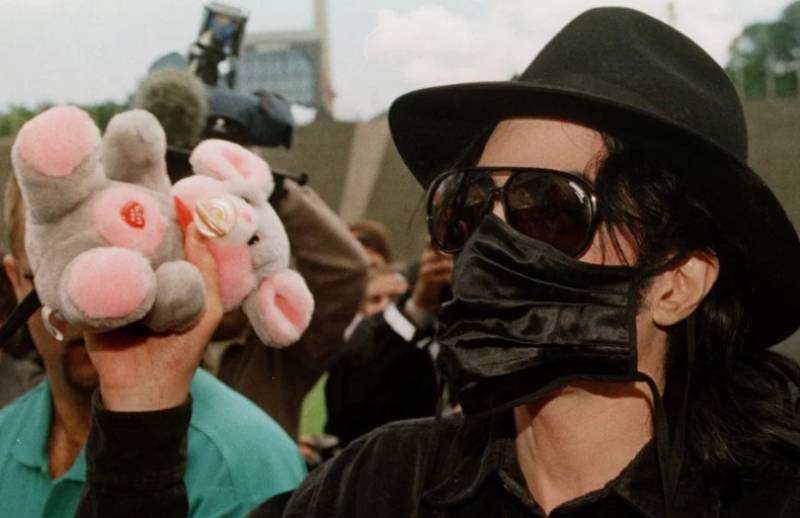 LOS ANGELES -  Michael Jackson's bodyguard has reportedly claimed that the late 'King of Pop' had predicted a coronavirus-like global pandemic, which is why he used to wear a facemask.

Matt Fiddes, who served the singer for a decade, was speaking as the coronavirus pandemic continues to spread across the globe, according to reports. He claimed: "Michael Jackson knew that a natural disaster was always there. He was very aware and would always predict that we could be wiped out at any time. That a germ that could spread.

"So he would go through four countries in one day sometimes and he was on aeroplanes with people all the time" Matt shared he'd jokingly ask Michael not to wear the facemask because he was embarrassed about being clicked with him when he was wearing it.

He revealed that the King of Pop responded to him as saying, "Matt I can't get ill, I can't let my fans down. I've got concerts coming up. I'm on this earth for a reason. I mustn't damage my voice, I've got to stay healthy, I don't know who I'm going to encounter today, I don't know what I might pass on."